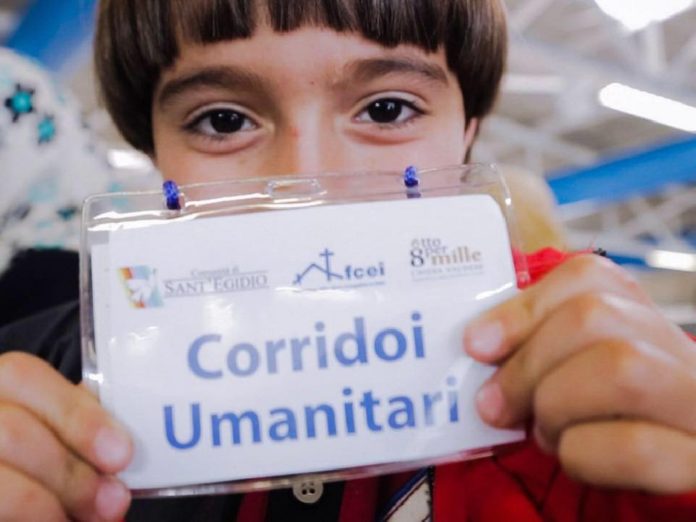 Rome (NEV), October 31, 2016 – The IX edition of the “Mediterranean Festival of laity” took place in the city of Pescara from October 21 to 23; an event which every year gathers numerous partners, and which is partly granted by the 8 per thousand tax funds of the Waldensian and Methodist Churches.
The title of the meeting was “Do not be afraid of fear”. At the end of the three days works a round table on ‘humanitarian corridors’, the pilot project carried out by the Federation of Protestant Churches in Italy (FCEI), the Waldensian Board and the Community of Sant’Egidio. Among the participants Claudio Paravati, director of the magazine ‘Confronti’, Ilaria Valenzi, legal responsible of the Commission of the Evangelical Churches for the relations with the State (CEERS), Alessandra Ballerini, expert on civil rights, Paolo Pignocchi, spokesperson of Amnesty International Italia. The prize “Secularists for the Mediterranean 2016” was endowed to the “humanitarian corridors”, a legal and humanitarian answer to the migrant’s drama. To retire the prize from Constantino Camblor president of the local Committee of the Italian Red Cross, Ilaria Valenzi on behalf of FCEI.