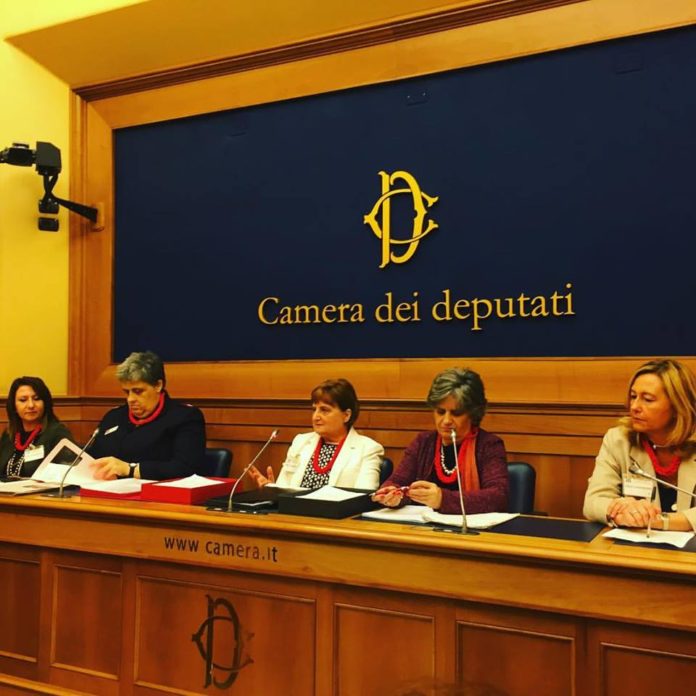 Rome (NEV), December 31, 2016 – The signatures collected since last September in favour of the petition against gender violence, are 4,762. The initiative, promoted by the Federation of Protestant Women (FDEI), was presented in Rome on December 14th at the Chamber of Deputies, by FDEI president Dora Bognandi. “The petition was formulated in two versions: one containing engagements undersigned by men, the other with engagements for women. 3,078 women and 1,684 men have signed it. Almost 5,000 in a few months, a result to be proud of”, declared Bognandi. The signatures, through the Chamber of Deputies’ speaker Laura Boldrini, will be delivered to the Governmental Department of Equal Opportunities, final addressee of the requests.