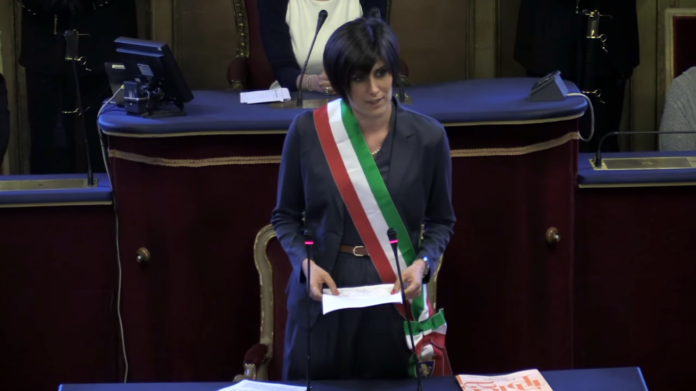 Roma (NEV), December 31, 2016 – The Mayor of Turin, Chiara Appendino, last December 12th met the representatives of the city’s Protestant churches in the premises of the Waldensian Church of Corso Vittorio Emanuele. Present for the occasion, among others, the Waldensian pastors Paolo Ribet, Maria Bonafede (also member of the Council of the Federation of Protestant Churches in Italy) and the Lutheran pastor of the town Heiner Bludau (also dean of the Evangelical Lutheran Church in Italy). Appendino thanked the many church members that work on the territory providing Italian lessons for migrants and refugees, welcoming marginalized people in different ways, contributing to the cultural program of the city. The Mayor also remembered the 500th Anniversary of the Reformation assuring the Municipality support in the foreseen important cultural events, such as the planting of a Wittenberg tree with a plate in ecumenical memory of the anniversary and the project of naming a street to Martin Luther. The meeting ended with the mutual promise to deepen potentialities and fields of common actions.