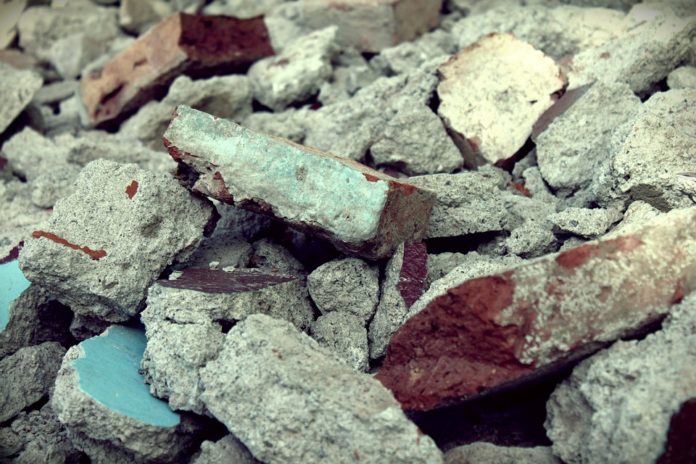 Rome (NEV), November 4, 2016 – Following the new earthquakes on 26 and 30 October last, which have damaged most of the municipalities in Central Italy already affected by the earthquake of August 24, the Federation of Protestant Churches in Italy (FCEI) decided to re-launch its fundraising for the people affected by the natural disaster, leaving more than 40.000 displaced.

Speaking at the Assembly of the Christian Evangelical Baptist Union in Italy (UCEBI) – gathered in Chianciano Terme at the same time in which the strongest earthquake ever recorded since the one in Irpinia in 1980 scourged the old town of Norcia (Umbria) – pastor Luca Maria Negro, president of FCEI, launched a new appeal:

“We renew our commitment as of now, facing an unfortunately increasing emergency, and we are back to ask not only to member churches and to international ecumenical agencies, but to all donors who trust the action of Italian Protestants, to participate in our subscription. Our thought and our action will go to all those who lost their homes and their hope. To these people we repeat: you will not be left alone”.

The subscription of FCEI launched in August has already collected about 120,000 euro. The working group appointed by FCEI Council has repeatedly visited the earthquake areas, meeting representatives of the local institutions and associations. “In particular – Negro explained – we are in touch with the municipalities of Arquata del Tronto (Ascoli Piceno), one of the towns most affected by the earthquake of August 24, as well as by the latest shakes. We are studying the feasibility of a rebuilding project that will probably consist in the creation of a small community center in one of the new prefabricated villages that will rise near the ones destroyed or unfit for use. In the immediate future, FCEI deliberated donations in favor of the ‘Pro Loco Arquata’, a very active association that is working to restart social life in the area through cultural and aggregative initiatives. We bought a nine seats van, which will be delivered to the Pro Loco in the coming days. The FCEI working group is trying to identify other projects to finance, also in the new areas struck by the seism during these last days”.

To send donations you can use the following account, specifying the reason “Central Italy Earthquake”: