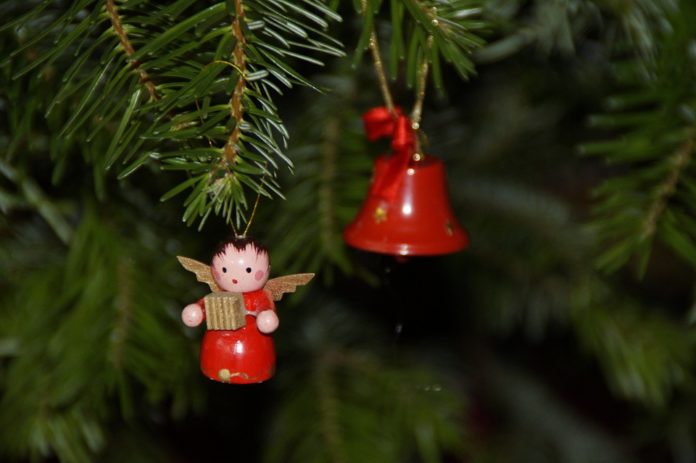 Rome (NEV), December 31, 2016 – Also this year the Salvation Army in Italy donated Christmas smiles. Thanks to the initiative “Angel Tree”, launched far before Christmas, almost 200 children from low-income families could receive a present. The gifts – explained lieutenant-colonel Anne-Florence Tursi – were realized according to the wishes of the children thanks to the contributions of other families of our network. For the about 100 children of Rome particular thanks go to ACEA (water utility company) who contributed with a very generous donation, allowing us to meet all the requests received”. On December 17th in the premises of the Salvation Army in Rome, the families retired the gifts for their children. “In this way – continued Tursi – we guaranteed a double smile: to the child who saw his/her wish realized and to the family to which a little dignity is given back in a moment of economical crisis”.

As per previous years, the Salvation Army’s solidarity-Christmas foresaw initiatives for migrants and marginalized persons. In addition to the distributions of blankets and hot meals for the homeless, Christmas dinners were organized in several towns of the Peninsula – an occasion to witness that it is possible to put together no-profit organizations and firms to meet the needs and also the wishes of many people.