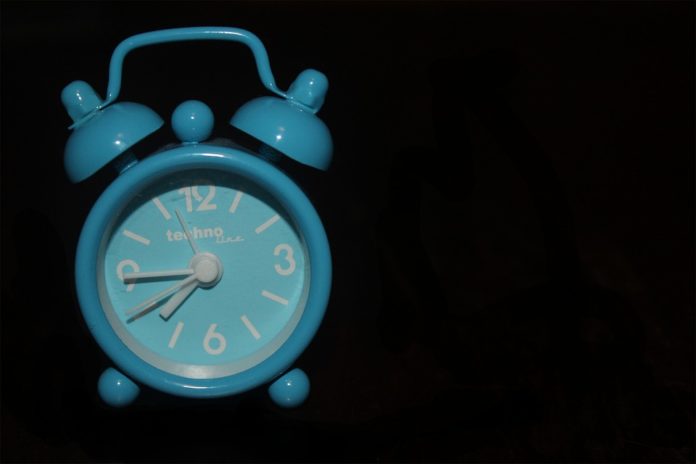 Rome (NEV), March 16, 2017 – The case of Dj Fabo (a tetraplegic person who choose to go to Switzerland for assisted suicide) has brought to the fore of the public opinion the delicate issue – in Italy a real taboo – of euthanasia, or rather in this case, of “assisted suicide”. The Bioethics Commission of the Baptist, Methodist and Waldensian churches in Italy, has been involved in this issues for years and has also produced numerous documents. In front of this new case, Prof. Luca Savarino, coordinator of the Bioethic Commission, explained to the NEV Agency the position of Protestant churches. In general they largely agree in supporting the legality of the non-activation or suspension of treatments over a motivated request of the patient, even in the most controversial cases, such as the one of feeding and hydration interruption for patients in a persistent vegetative state.

Churches are equally unanimous in calling for the reinforcement of adequate and modern system of palliative care (including the so-called deep sedation or palliative sedation) in order to minimize the social request for euthanasia and assisted suicide. At the same time, with rare exceptions, they do not support the legitimacy of all those practices (euthanasia and assisted suicide in fact) that represent an active help to die and tend to oppose their legalization except in rare and extreme cases. The Bioethics Commission has lately started the drafting of a new document on these issues which will take into account recent data about new medical techniques and existing legislation in other countries.

“The law on the end of life directions (DAT) – continued Savarino –, whose discussion started on March 13 within the Parliament, is a reasonable, well-balanced and sharable bill and has nothing to do with euthanasia or assisted suicide. It reaffirms the centrality of the ‘informed consent’ within the relation doctor-patient, makes the directions binding and foresees the suspension of treatments such as hydration and nutrition in patients in a persistent vegetative state”. As known, many Italian Protestant churches in recent years organized desks for the compilation and the delivery of end of life directions.