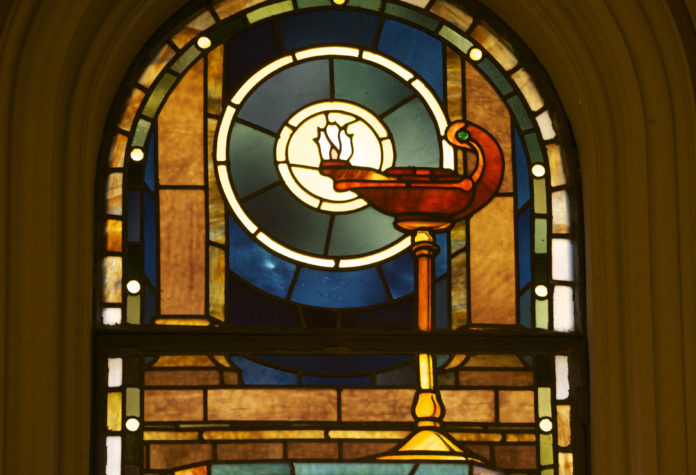 Rome (NEV), April 21, 2017 – The General Assembly of the Federation of Pentecostal Churches (FCP) held on March 31st last, elected the new president Carmine Napolitano. Napolitano, 53 years old, pastor of the Pentecostal church of Cicciano (Naples) and head of the Pentecostal faculty of religious science of Bellizzi (Salerno), is one of the founders of the FCP. Napolitano succeeds Remo Cristallo, who died last January.

Pastor Luca Maria Negro, president of the Federation of Protestant Churches in Italy (FCEI), expressed his congratulation for the election of Napolitano, known by FCEI for his constructive engagement in the dialogue between the several components of the Italian evangelism. Recently Napolitano accepted to be a member of the FCEI Commission for Dialogue, Study and Integration and to be one of the preachers at the public event promoted by FCEI for next October 28, on occasion of the 500th Anniversary of the Protestant Reformation.