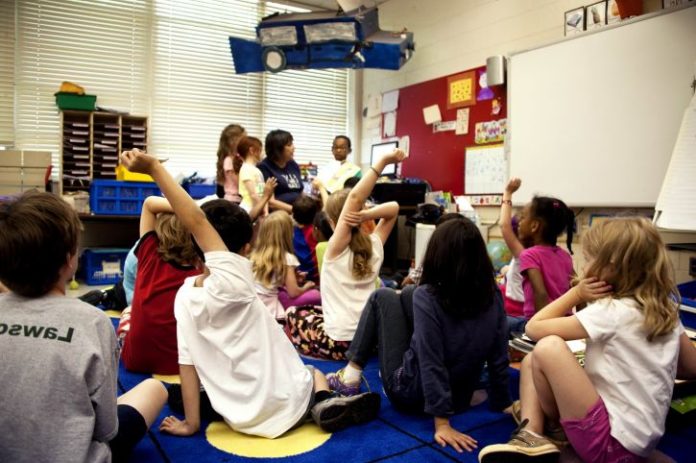 Rome (NEV), June 8, 2017 – On May 27 last, the new headquarters of the Paladini Secondary School of Treia (near Macerata) were inaugurated in a former Monastry. The Federation of Protestant Churches in Italy (FCEI) is among the institutions that participated in the new structure. Thanks to the funds collected since last August after Central Italy was hit by the earthquake, FCEI also contributed to the equipment of the multimedia room. “It is important that the reconstruction starts from the school giving back to the young people of Treia the places of their aggregation and formation, especially in a beautiful place like this”, said pastor Luca Negro, FCEI’s president. Present at the opening ceremony were the Mayor of Treia, Franco Capponi, the Institute Director, Laura Vecchioli, and pastor Luis Giuliani of the regional Baptist Church, on behalf of FCEI.

The contribution offered to Treia’s secondary school is just one of the projects carried out by FCEI for the post-earthquake reconstruction, among which the donation of a prefabricated building of about 100 square meters for a school canteen to the nearby Municipality of Passo di Treia.