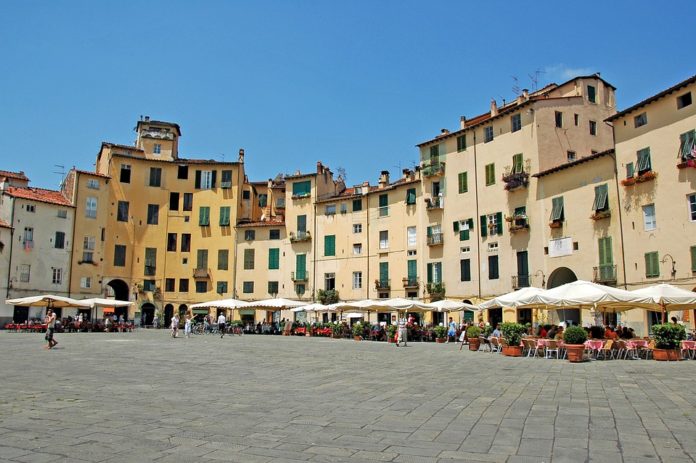 Roma (NEV), June 8, 2017 – The City Council of Lucca (Tuscany) approved, for the first time in Italy, a resolution for an Ecumenical Centre. A step forward towards the realization of one of the “dreams” of pastor Domenico Maselli, one year after his death. Maselli, a prominent figure of the Italian Evangelism, was a member of the Parliament of the Italian Republic and was president of the Federation of Protestant Churches in Italy (FCEI) from 2006 to 2009.

“The seed of this dream was thrown in the early years of activity, in a community already very open to the dialogue between Christians”, explained the counsellors of the Waldensian church of Lucca and of the cultural center “Pietro Martire Vermigli”. With the arrival of Bishop Giuliano Agresti, the dialogue took effectiveness and the concrete foundations to create an inter-confessional center open to the secular world, started to be laid”.

With the approval of a resolution on this issue, the City Council formally invited the Mayor to set up a project for the establishment of an “Ecumenical Centre for Inter-Confessional and Cultural Dialogue, to spread the culture of reception, comparison, mutual acceptance and understanding”.

Among the premises, it is significant that the institutions are aware of the history of the city, which saw in the sixteenth century the flourishing of reformed movements among the families of Lucca, subsequently transferred to Geneva, and the fact that a descendant of one of those families, Giovanni Diodati, was a prominent Calvinist Protestant theologian and translator of the Bible, still in use in the Italian protestant communities.