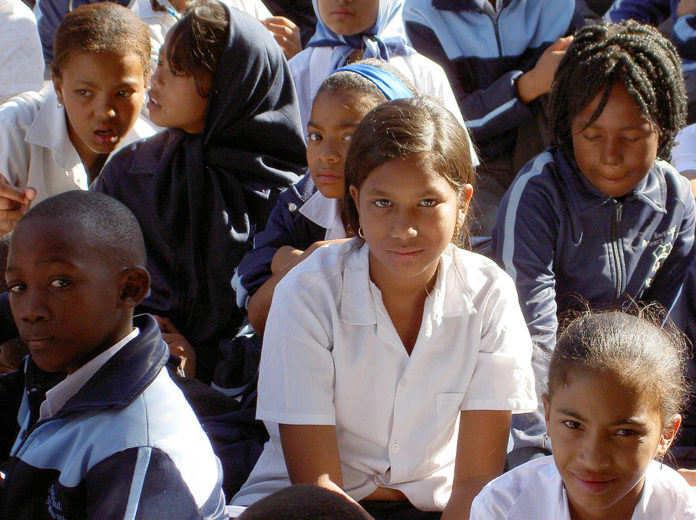 Rome (NEV), June 22, 2017 – “The law on ‘ius soli’ which would secure citizenship to hundreds of thousand of de facto Italian teenagers, is a necessary measure of civilization and an investment for the future on our society”, stated Pastor Luca Maria Negro, president of the Federation of Protestant Churches in Italy (FCEI), adding: “it is urgent that the Parliament approves a wise and widely discussed law. The Protestant component of the Italian society, supports this law with firm belief both in the national interest of integration and social cohesion, and for our national history since, when the Country appealed to the right ‘of blood’ and ‘race’ we lived the darkest pages of our history”. 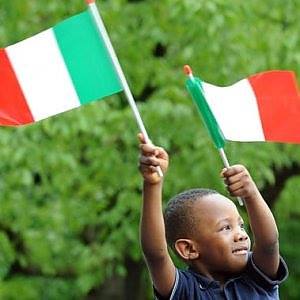 “The Gospel we preach – continued the Protestant leader – is a proclamation of justice and equality and our witness clashes against all discrimination and segregation. For this reason FCEI asks the Italian political forces to be responsible and trustful in the contribution that the ‘new Italians’ will be able to give to Italy, and summons them to vote a law reflecting the present while thinking of the future”.