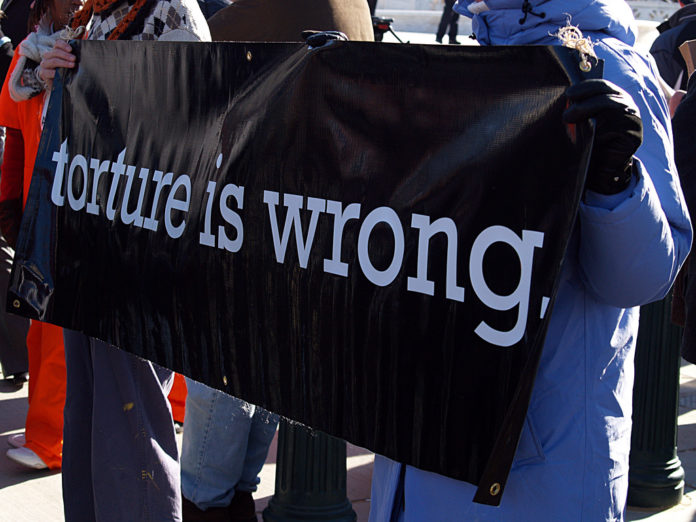 Rome (NEV), July 18, 2017 – “This law has been approved with 30 years of delay, despite the commitment Italy took with the United Nations, which – back on December 10th 1984 – adopted the Convention against Torture and Other Cruel, Inhuman or Degrading Treatment or Punishment – declared Massimo Corti, president of the Christian Action for the Abolition of Torture (ACAT), an ecumenical association founded by Catholics and Protestants engaged in favor of the introduction in the Italian legislative system of the crime of torture -. This rule has been approved only now because a Police Union supported by a political area struggled for years against it, assuming that such a law would prevent them from doing their job. Even though the new bill voted by the Chamber of Deputies on July 5th contains some weak points, the fact that it has finally been approved is still good news. Nevertheless, more work has to be done by ACAT and similar associations”, concluded Corti.