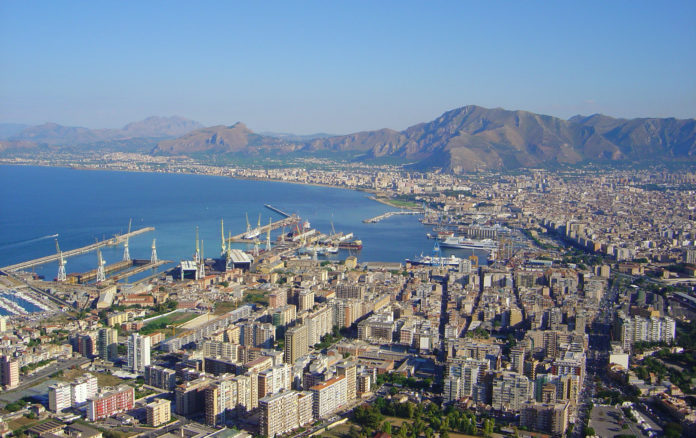 Rome (NEV), August 4, 2017 – Following the request of the local Waldensian Church, the Municipality of Palermo accepted to name a street to the Waldensian pastor Piero Valdo Panascia, who passed away ten years ago at the age of 97. In a period in which Sicily was bent by the Mafia, for many years he served as brave and generous witness in faith as well as in civil engagement. He was within the founders of the Centro Diaconale La Noce, at the front line during the Belice earthquake and, most of all, the only person in Palermo to denounce in 1963 the carnage of Caciulli, a neighborhood of Palermo, where 5 carabinieri and two soldiers were killed by an attack of the Mafia. He did so in a time, when the silence about Mafia was deafening: even Pope Paul VI was shaken by the appeal of the small Waldensian community and its pastor: “It is God who orders not to kill!”, the only Christian answer, on that occasion, against the Mafia.

Pastor Peter Ciaccio – currently the pastor of the Waldensian Church in Palermo – expresses his satisfaction for the event that recognizes Panascia as a citizen who has done relevant things for the city and its people.