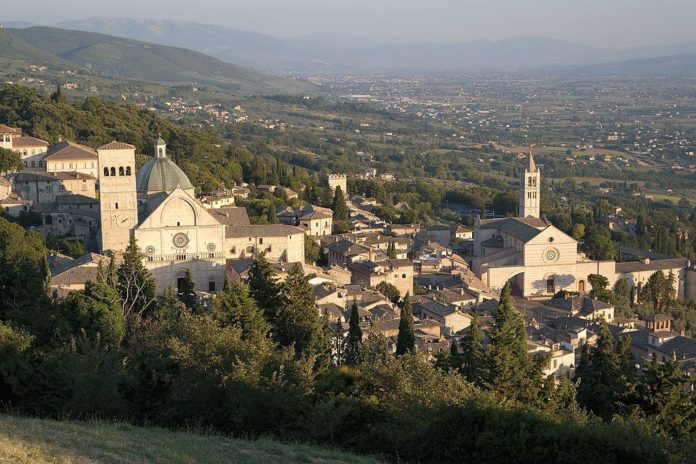 Rome (NEV), August 4, 2017 – From July 24th to 29th took place in Assisi (Umbria) the 54th Session of the ecumenical Summer training organized by the Ecumenical Activities Secretariat (SAE) with the title “It seemed good to the Holy Spirit and to us. Reformation, tradition and prophecy in the life of the churches”.

The reflections concerned mostly the word ‘reformation’. A choice favored by the 500th anniversary of the Protestant Reformation, but expanded to the need churches live today to reform and renew themselves. The idea of reformation was therefore a particular point of view through which the various speakers – Catholics, Orthodox and Protestants – dealt with the following issues: the concept of participation in church life and its liturgy; the role of women in religions; Jewish-Christian dialogue; hospitality as reception and hearing of the others, the Lord’s Supper as means to create the only body of Christ.