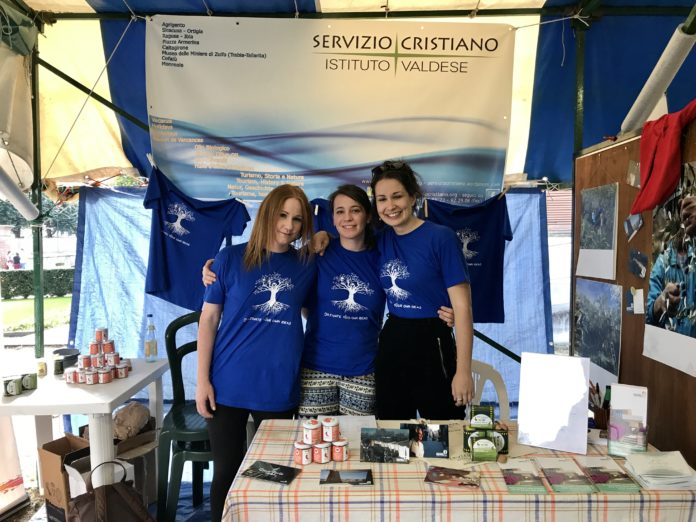 Rome (NEV), September 6, 2017 – The debate on diaconate went on in the Synodal hall about educational, health and social services; reception, hospitality and following of migrants and refugees; assistance to elderly people; youth training; minors protection; fundraising and much more.

The Synod received a guideline document about the migratory phenomena elaborated by the Synodal Commission for Diaconate (CSD). In particular, the document explains how the work of CSD has considerably expanded since 2011 with the North Africa Emergency and is still largely committed in the reception of Syrian refugees arriving in Italy through the “humanitarian corridors”.

The document underlines – among other things – that the meaning of the word diaconate means “to put into practice the Evangelical message” which is obviously addressed to everyone, migrants and Italians, “because – as pastor Francesco Sciotto, member of CSD, explained – a welfare directed to everyone, goes in favor of a real inclusive society as a whole”.