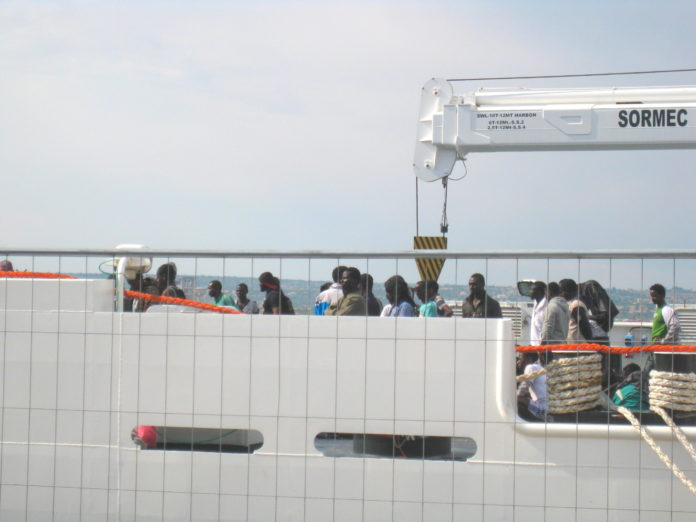 Rome (NEV), September 28, 2017 – “We find the initiative of the Mayor, Saverio Bosco, and of the municipal administration of the town of Lentini, a rightful and laudatory act. We sadly and regretfully note the attitude of prejudice and refusal of a part of the citizenship”. These are the words of Sandra Spada, pastor of the Baptist Church of Lentini (Syracuse), reported by the Sicilian online regional newspaper, MeridioNews.

Pastor Spada, in a letter written together with the Adventist pastor, Giuseppe Laguardia, and addressed to the Mayor Bosco, expressed satisfaction about the Lentini Municipality adhesion to the National program for the reception of refugees and asylum seekers (SPRAR). In fact, the administration, following the invitation of the Prefecture, accepted to welcome in town, 99 refugees.

The content of the letter underlines the Protestants’ concern about some of the citizens who disapproved the arrival of migrants and, in recent days,  published on Facebook comments inciting to violence against the Mayor and his family members.

Finally, the pastors recalled Jesus’ teaching to love the neighbors as oneself, notwithstanding their origin or religion. They also declared themselves and their communities ready to give any form of support to the initiative.