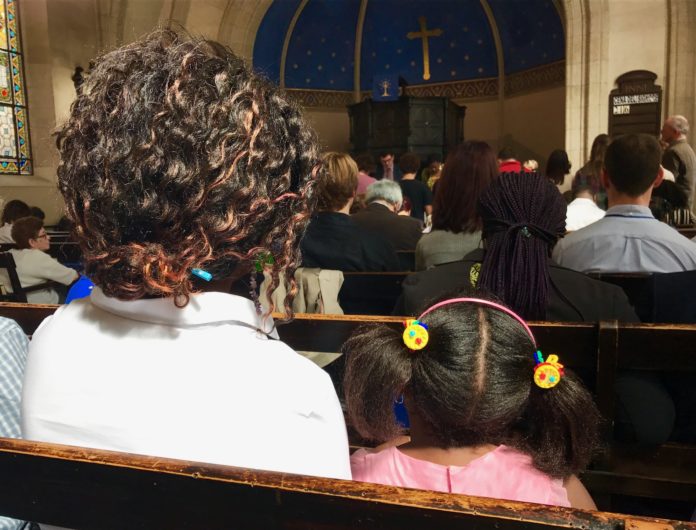 Rome (NEV), Ocotber 8, 2017 – “Let’s us not leave anything untried in order to have the law on the socalled ‘Ius soli’ approved within this legislature”. The request to the presidents of the Senate and of the Chamber of Deputies comes from the pastor Luca Maria Negro, president of the Federation of Protestant Churches in Italy (FCEI), who on October 6th, wrote a letter addressed to Pietro Grasso and Laura Boldrini.

The heartfelt appeal comes from those who for the last 30 years have been working for and alongside foreigners, “sisters and brothers to whom we have opened our churches and with whom we have experienced the richness of the intercultural and interethnic exchange”.

The request to Boldrini and Grasso raises from the concern of the “misinformation with which the issue of migrations is very often addressed, confusing people born in Italy, or who have been resident for a long time in our Country, with asylum seekers, thus intentionally feeding feelings of fear and distrust in our fellow nationals”.

“Furthermore – adds Negro – as Christians and citizens we strongly believe in the importance of building a solid “citizenship covenant” with those who live and work in our midst. It is a battle of civilization and justice to finally ensure the citizenship to the many young people who are genuinely part of our national community”.