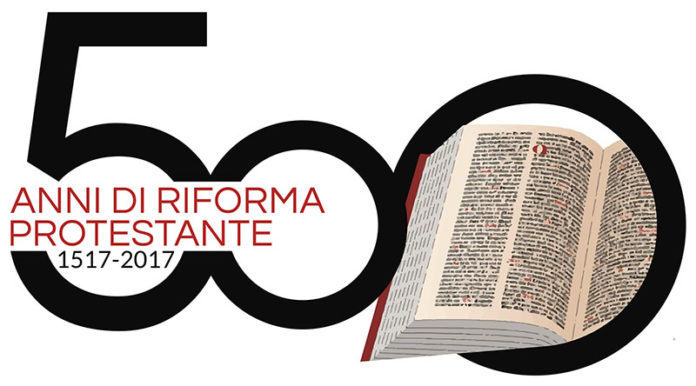 Rome (NEV), October 8, 2017 – The official day of the Federation of Protestant Churches in Italy (FCEI) will be held on October 28th in Rome for the 500th Anniversary of the Reformation. A day organized in cooperation with the Council of the Roman Protestant and Evangelical churches to celebrate together, (as Italian federate and not federated churches), the heritage of the Protestant Reformation and its relevance in the contemporary social context.

The theme chosen “Free to love and serve” is inspired by the biblical verse: “You were called to be free … and to serve one another in love” (Galatians 5: 13).

A day of concerts, readings, prayers and in-depth discussions with representatives of culture, institutions and churches at the Waldensian Church of Piazza Cavour, Rome. The event will start at 9.30 a.m. and will go on all afternoon.