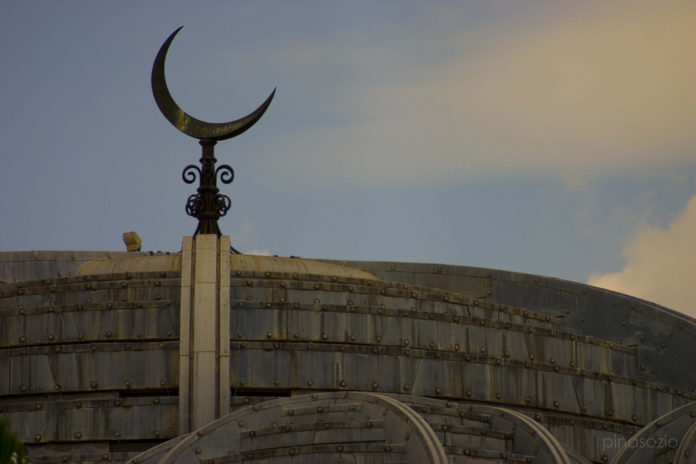 “For those who believe in the strength of dialogue, the Great Mosque is a vital point of reference. I am sure that your recent assignment will open new perspectives of dialogue and collaboration between the Islamic Community and the churches of our Federation”, writes pastor Gajewski. Referring to the necessity of a law on religious freedom, in his letter Gajewski also underlines the importance of common commitment, “so that all believing people living in Italy may enjoy the fullness of the rights due to every citizen. Your political commitment in favor of minorities, is particularly appreciated by the churches originated from the Protestant Reformation of which, this year, we recall the 500th anniversary”.

Khalid Chaouki is a member of Parliament of the Lower House, the first “second generation” Muslim ever elected in Italy.