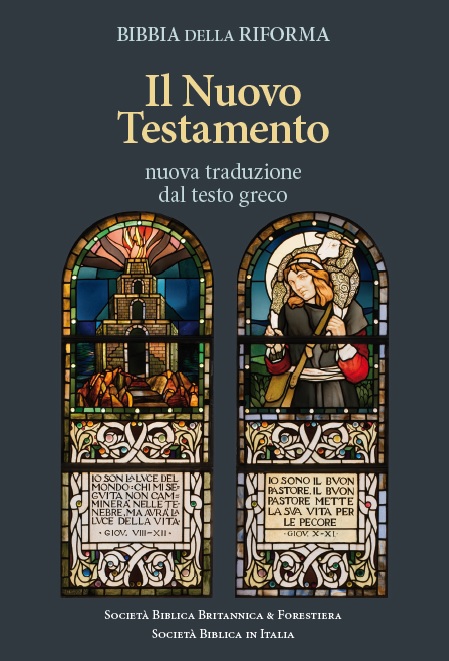 Rome (NEV), October 30, 2017 – “A gift of the Protestants to the Italian people”: this is how pastor Eric Noffke, professor for New Testament at the Waldensian Faculty of Theology in Rome, and president of the Italian Biblical Society (SBI), explained the meaning of the “Italian Bible of the Reformation”. The brand new translation of the New Testament, promoted by SBI and supported by the Italian Protestant churches on occasion of the 500th Anniversary of the Reformation, was presented on October 28th in the Waldensian Church in Rome, during the event “Free to love and serve”, organized by the Federation of Protestant Churches in Italy (FCEI). The whole Bible is expected to be issued in 2023.

The translations currently in use in the Protestant churches are all revisions of the sixteenth century translation of Giovanni Diodati. “This new translation – stated Noffke – is not the result of  a single scholar work, but of a team of translators representing various denominations in Italy”.

On Tuesday, October 24, the “Italian Bible of the Reformation” was donated to the Italian Republic President, Sergio Mattarella, during the audience with the representatives of the Protestant churches in Italy.