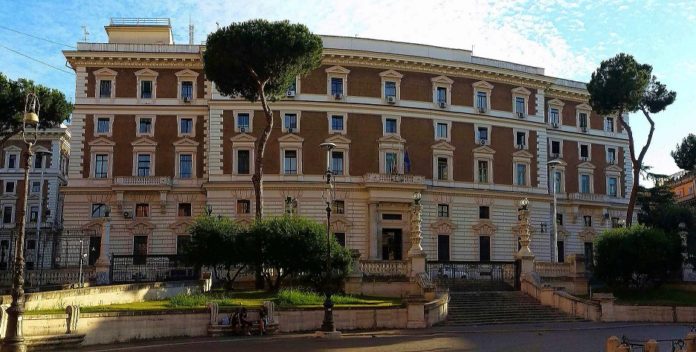 Rome (NEV), November 7, 2017 – Great satisfaction for this ‘good news’ among the project of humanitarian corridors promoters. Pastor Luca Maria Negro, President of the Federation of Protestant Churches in Italy (FCEI), Pastor Luca Anziani, Vice Moderator of the Waldensian Board and Marco Impagliazzo, chairman of the Community of Sant’Egidio will sign today a new Memorandum of Understanding with the Ministries of Interior and Foreign Affairs.

The confirmation of the ‘humanitarian corridors’ protocol renewal was given on the very morning of the arrival of the ‘last’ group of refugees at Fiumicino Airport, on 27th October. The vice-minister of Foreign Affairs Mario Giro, present at the press conference, stated: ‘I say to the Italian citizens troubled by the migration issue, that it is possible to receive people with joy and in a safe way”.

More than 120 people, among whom many children and also a newly married couple, were welcomed for the sixteenth time by the ecumenical team which, on February 4, 2016  with the little girl Falak, started the first safe and legal way to Europe. Present to the event was, among others, Paolo Naso who, on behalf of the Italian promoters, spoke of ‘a beautiful Italian story’, a dream which has become true and is now been realized in France and studied in Germany and in Europe. Just a few days ago the president of the European Commission, Jean-Claude Junker, announced that he intends to promote a similar project for 40,000 people.