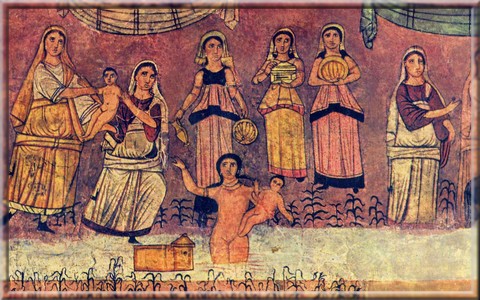 Rome (NEV), November 11, 2017 – Among the winners of the “Swiss preaching prize”, bestowed last November 6th in Bern, there was also the Waldensian pastor Alessandro Esposito. The 41 years old pastor received the prize for the section dedicated to sermons in Italian and French.

It was the second edition of this prize promoted by the Federation of Protestant Churches in Switzerland (SEK) with the purpose of “witnessing the vitality and the creativity of the preaching culture which owes a lot to the Swiss Protestant Reformation of the XVI century”.

As can be read in the jury’s motivations, Esposito’s preaching was centered on “civil disobedience as an expression of God’s love for life”. The reference text was in fact the event of Exodus 1: 15-17 which tells how the two Egyptian midwives, Shiphrah and Puah, disobeyed to the pharaoh’s order to kill all newly born male Jewish children.

“A sign of disobedience committed by the two midwives to actively defend the right to life of the little foreigners”, explained to the NEV Press Agency pastor Esposito who, in his preaching, linked this action in favor of life, to active solidarity with migrants and refugees that reach Europe today.
The winning sermons, plus the ones that received special mentions, will be collected in a publication and made available on the SEK website.