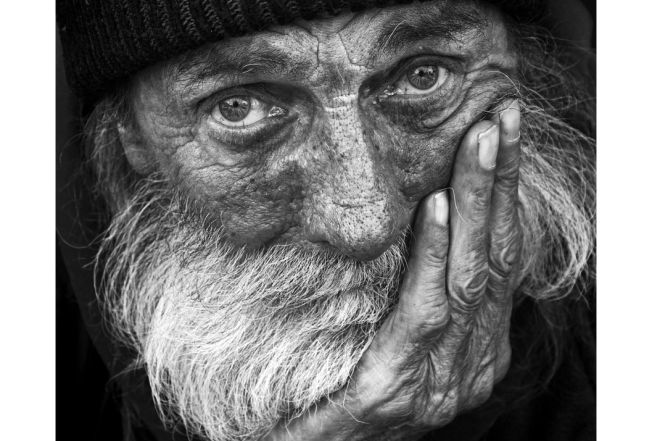 Rome (NEV), January 20, 2018 – The first Social Report of the Salvation Army in Italy was presented on January 17 last, at the headquarters in Rome. Lieutenant Colonel Massimo Tursi, head of the Italian and Greek Command, explained that the need for this document is due to the new legal obligations for the Third Sector. “It was for us – he commented – a good way to make a summary of everything we have done in Italy and, above all, an opportunity to introduce ourselves to the outside”.

The activities and the numbers that emerge from the Report are important: 57 thousand people helped in a year, 12 thousand assisted through the food bank, 50 thousand homeless reached with blankets, heavy clothing and hot meals during winter time. However, figures are of relative importance, what counts, as stated in the Report title, are the persons behind the numbers.

“People are at the centre of our action – repeats Tursi –. For this reason even the smaller activity that may seem marginal, is important: what may seem to us just a drop in the sea, for someone else is a full glass able to quench the thirst and give relief”.
An element that clearly emerged not only from the document but also, and above all, from the people participating to the meeting and representing many associations and partner organizations, is the ability of the Salvation Army to network and fit into a context of welfare mix.

“For welfare mix – explained Francesca Danese, responsible person for the external relations of the Salvation Army – we intend the possibility and the ability to bring together all the resources that can contribute to the wellbeing of a territory: from voluntary service to religious bodies, from traders to manufacturers”.

One example is that of the ‘pending cappuccino’: “Last winter – continues Danese -, the Salvation Army called on some coffee bars of different Roman neighborhoods, where customers could leave a breakfast paid for those that cannot afford it. For their part, bar managers made themselves available not only to serve hot drinks but also to make their premises a place of welcome”.
Another example is that of the food bank. “In collaboration with some large supermarkets, in addition to the long-term products that are delivered in the food package, we have distributed meal vouchers for the purchase of fresh food”.

The meeting was enriched by a round table, and by a small group of musicians named “Ladri di carrozzelle” (Thieves of wheelchairs): the band made up of boys and girls with disabilities, performed live.

Green light of the House of Deputies to the law against homotransphobia: “A step forward”