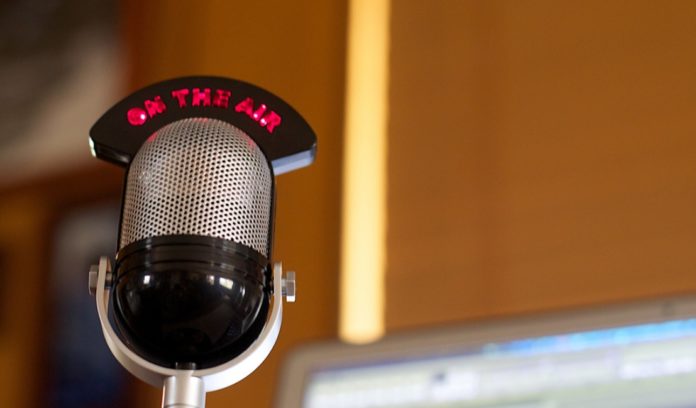 Rome, February 6, 2018 (NEV/CS07) – “The new timing of the Protestant Worship Service does not guarantee the voice of Italian Protestants”. This is what pastor Luca Maria Negro, president of the Federation of Protestant Churches in Italy (FCEI), affirmed against the cancellations of the program in two regions. Since the radio program was established 70 years ago, this is the first time ever it is not broadcasted on the entire national territory.

Several problems have risen, after less than a month from the new schedule of RadioUno RAI, that places the program edited in agreement with FCEI, on Sundays at 9.05 AM. Because of the new timing, the voice of the Italian Protestants has in fact been cancelled in Friuli and in Sardinia, where local programs are being aired, detached from the national ones.

“We think this is a very serious and unacceptable fact that represents a violation of religious pluralism in the service of public information. We sent a letter of protest to the RadioUno RAI management, but up to now we have not had any answer”, said pastor Negro.

On top of this, while waiting for an answer, on Sunday 4th of February, the radio channel just cancelled the whole program. Instead of the Protestant Worship Service a journalistic enquiry was aired on the racist attack in Macerata occurred the day before. “The in-depth analysis gave very good information and pastor Luca Baratto, editor of the protestant program, could express his opinions – explained Negro -. However, it was not a ‘breaking news’ and this service could have been broadcasted at every other moment of the day. The radio channel decided instead not to transmit the FCEI program, the only religious section to be cancelled of the Sunday morning schedule: the other Catholic information programs have all been broadcasted regularly. It is a paradox that in order to give space to a due anti-racist information, the voice of a religious minority – strongly discriminated in the past – was removed”.

The whole situation started with the new planning and the displacement of the Protestant Worship Service from 7.35 to 9.05 AM. “The new timetable was designed with little attention towards us. In fact our program is not simply a radio program, but it is the voice of Protestants in Italy and as such it should be considered. For this reason we asked to be put back on schedule at 7.35 AM., a timing that, for over half a century, guaranteed our presence in the public information service” concluded pastor Negro.

Methodist and Waldensian churches. The Synod 2020 has been canceled

COVID19.  ‘La Roma’ donates a thousand masks to the Salvation Army for the homeless