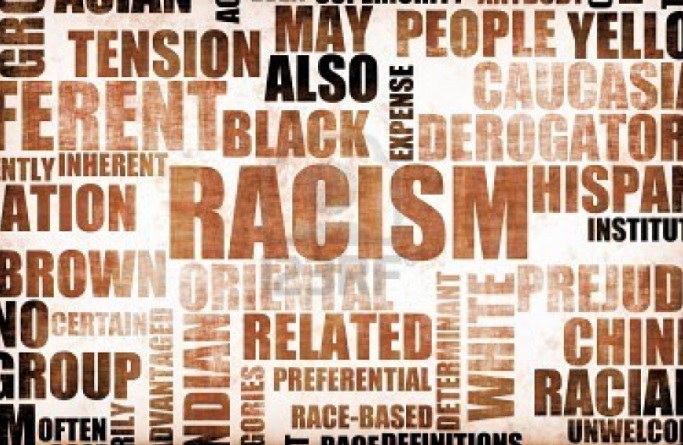 Rome, February 6, 2018 (NEV/CS08) – The facts are known: Luca Traini, on the morning of February 3, in the central Italian city of Macerata, fired more than twenty gunshots from a moving car, deliberately pointing at people of African origins. The outcome was six wounded people, five men and one woman.

“The Bible asks us: ‘Where is your brother?’. Faced with the events of Macerata we can not turn away or minimize the incident, or try to change the subject and discuss of regular or irregular immigration”, this is the opinion of the president of the Federation of Protestant Churches in Italy (FCEI), pastor Luca Maria Negro, who continues: “Where is our brother? Why is he in hospital wounded by a fire-arm? Why did some one shoot him in a macabre funfair? These are the questions that, as Protestant Christians, we ask ourselves and the Italian nation that is breaking apart in a moment in which it should be united in solidarity with the wounded, and firmly condemn racism and xenophobia. An even more convinced commitment – concludes Negro – in the year in which we remember the 50th anniversary of the assassination of the Baptist pastor Martin Luther King and his struggle for civil rights of African Americans and for the overcoming of segregation and racism”.