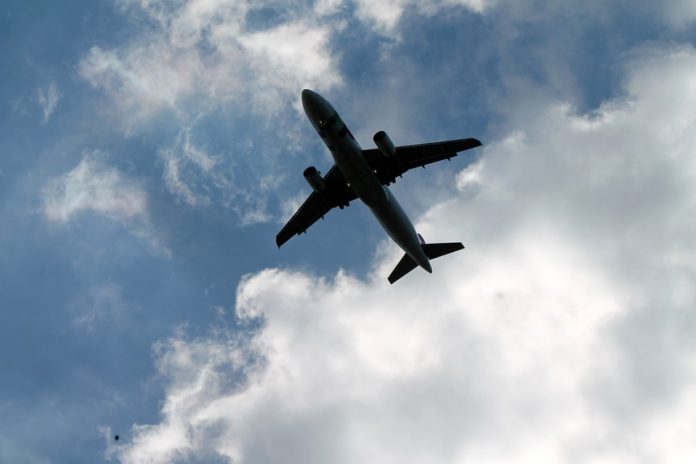 Rome (NEV), February 25, 2018 – “The arrival at Pratica di Mare military airport (near Rome) of 150 asylum seekers from Libya – granted a humanitarian visa by Italian consular authorities – is a very positive piece of news,” commented Paolo Naso, coordinator of the refugee and migrant program of the Federation of Protestant Churches in Italy (FCEI), Mediterranean Hope (MH).  Naso’s comments come the day after the second evacuation from Libyan detention camps, realised by the Italian government in collaboration with UNHCR, following the first evacuation on December 22, 2017.  Naso underlined how significant it is that this program is being implemented with the support of civil society, in this case Italian Caritas.  “This new initiative confirms the legal and political solidity of the ‘humanitarian corridors’ model which the FCEI, the Community of St. Egidio and the Waldensian Board pioneered in the last two years. It is significant that other humanitarian corridors, adopting the same ecumenical model, have opened in France and Belgium. But a European policy which acknowledges the gravity of the plight of tens of thousands refugees scattered over an area stretching from Morocco to Lebanon is notably absent.

Hence the calls in the Migration Agenda to open and broaden the scope of humanitarian corridors, calls made by the FCEI and representatives of various Catholic organizations –  made all the more urgent as Italian political parties compete for votes in the elections on 4 March”.