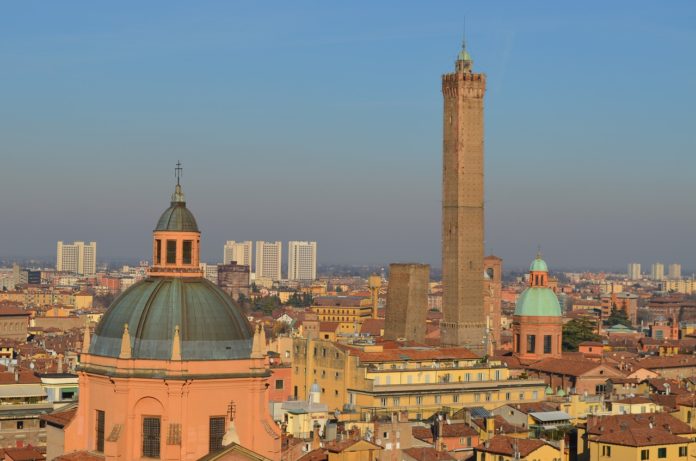 Rome (NEV), March 18, 2018 – Almost 1000 people crowded the first edition of the European Academy of Religions, held in Bologna From March 5th to 8th. After the “0 Conference” of last year – held in Bologna on the initiative of the Foundation for Religious Sciences (FSCIRE) – the new appointment confirmed the success of a formula that brings together theologians, scholars of secular disciplines, and representatives of different faiths. Many events were dedicated to the Protestant tradition, the Reformation and the Italian and international Protestantism.

There were also numerous Protestant speakers: “This meeting confirmed as a very important event – commented Daniele Garrone, professor of Old Testament at the Waldensian Faculty of Theology in Rome and chairman of the Study Commission of the Federation of Protestnt Churches in Italy (FCEI) -. A rare occasion in which different approaches to religions are measured: those of theologians and representatives of faith communities and those of scholars of the religious phenomenon in its diverse expressions. Moreover, in the particular Italian case, it is a full immersion in a religious and cultural pluralism that is often ignored and minimized. For the Protestant world it is an opportunity to further broaden the horizon of international confrontation with disciplines and themes of great relevance: the religious and biblical sciences, the ecumenical and interreligious dialogue, the role of religions in public space, the great ethical themes that are in front of us, from gender issues to environmental emergency”.