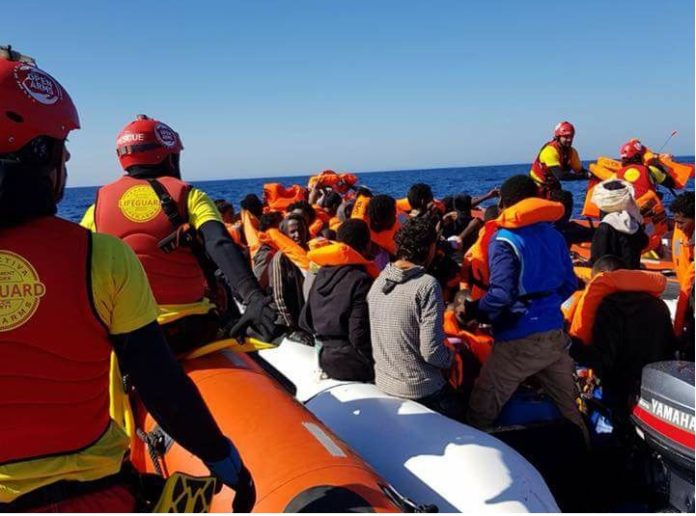 Rome, 19th March 2018 (NEV-CS12) – The Council of the FCEI (Federation of Protestant Churches in Italy) has today resolved to initiate a new strand of activity within the framework of “Mediterrannean Hope (MH) – the FCEI’s Refugee and Migrant Programme”, by supporting organisations undertaking this humanitarian work and by participating in search and rescue missions in the Mediterranean Sea.

“In taking this decision,” explains FCEI president Pastor Luca Maria Negro, the Federation of Protestant Church in Italy stands by the proposition that rescues in international waters of refugees escaping desperate conditions of persecution, violence and torture is not a crime but, on the contrary, a moral duty which, for we Christians, has deep-rooted bibilcal and theological justification”.

The decision follows the positive trial of MH team members working with NGO Proactiva during which its boat “Open Arms”, facilitated the rescue of more than 200 people.

With reference to the judicial impounding of the Open Arms which followed, the FCEI president expressed solidarity with those “who have the courage to undertake maritime search and rescue activity in the name of the right to life and protection of refugees in a gravely vulnerable state”, and at the same time, expressed his confidence in the fact that “Proactiva can show that it has operated solely for humanitarian ends and within the confines of international maritime law”.