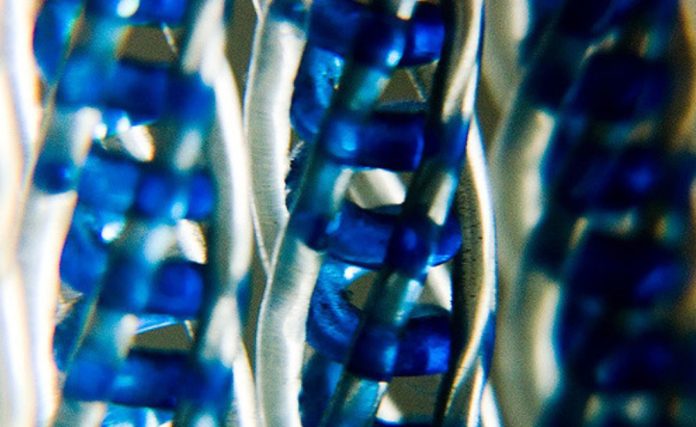 Rome, March 28th, 2018 (NEV/CS16) – On March 23rd last the Prime Minister’s Office renewed for the next four years the composition of the National Bioethics Committee (CNB), established in 1990. Among the 26 members, for the first time, there is also a Protestant. Luca Savarino, professor of Bioethics at the University of Eastern Piedmont has been for several years coordinator of the Commission of Baptist, Methodist and Waldensian churches for ethical issues, and member of the Thematic Reference Group on Bioethics of the Conference of European Churches (CEC).

Professor Savarino, who’s a Waldensian, expressed satisfaction for this decision, which increases religious pluralism within the CNB, where one of the vice-presidents is the Chief Rabbi of the Jewish Community of Rome, Riccardo di Segni.

“The appointment of a Protestant to the CBN is important for at least three reasons – said Savarino -. The first concerns pluralism. The Baptist, Methodist and Waldensian churches, although numerically small in our Country, represent one of the great ‘spiritual families’ present in Europe. The second reason is closely related to the first and has to do with the international dimension of the topics on the agenda of the CBN. Protestantism, in fact, is a culturally significant component in the main international locations with which Italy collaborates. The third – concluded Savarino – is a matter of competence. The historical Italian Protestantism has established a Bioethics Commission for more than twenty years. Many of our documents have been resumed and discussed on some of the major Italian and international bioethics magazines and have contributed to improving the quality of public debate on issues that are destined to become more and more current in the societies in which we live”.