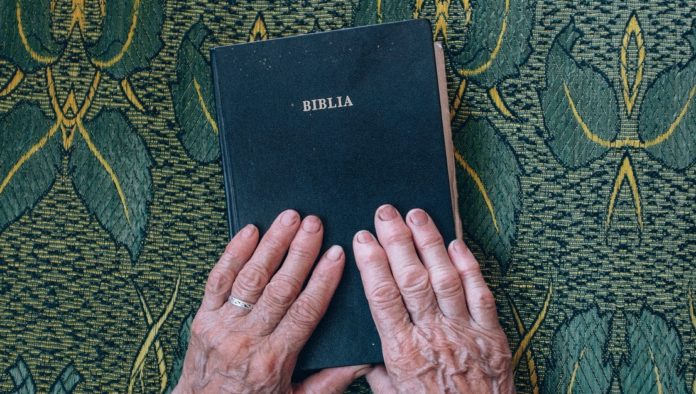 Rome (NEV), April 9th, 2018 – After 210 years of activity, the British and Foreign Bible Society (SBBF) in Italy ends its activity. From the 1st of April, the Society interrupted the editing and the distribution of biblical texts in view of the permanent cessation of its presence in our country.

“In these years – wrote Valdo Bertalot, director of SBBF, in a letter sent to the friends of the Society – SBBF made a commitment to coping with the ongoing economic crisis that also affects the Italian publishing industry, above all the religious one”.

“The Society – recalled Bertalot – with its commitment contributed to the growth of the Italian nation since the Risorgimento times, during the Italian Kingdom and afterwards in the Italian Republic”.

During the Roman Republic of 1849, at least 4 thousand copies of the New Testament were printed and distributed by the SBBF which, in 1870, established its headquarters in Rome.

“We give thanks to the Lord for having blessed this work, done in His name, and we are grateful to all the workers who have come and gone in His vineyard”, concluded Bertalot.

While the SBBF is going to stop its activity, the Bible Society in Italy (SBI), which is also a member of the UBS, continues its activity to promote the knowledge of the Bible and support its circulation. Likewise, the project of the Reformation Bible goes on: the new translation of the Scriptures promoted by the Italian Protestants on the occasion of the 500th anniversary of the Reformation. Last fall, the SBBF and the SBI jointly printed the New Testament.