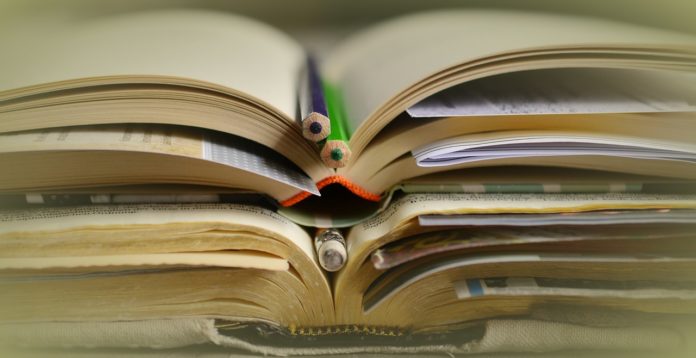 Rome (NEV), May 21, 2018 – The Council of the Federation of Protestant Churches in Italy (FCEI), in its session of May 5, has backed the document “Should Catholic Religion (IRC) teachers be examination commissioners?”, drafted by the National Organization “School and Constitution”.

The document, already sent to the Ministry of Education (MIUR), was also signed by the “School and Constitution Committee” of the city of Bologna and by the “National Association for the School of the Republic”. The paper is against the introduction of Catholic religion teachers in the Commission of the State Examination for the First level of the Secondary school.

In the dock is the legislative decree 62/2017 that overturns previous provisions in this regard. With the new law provision, “all teachers of the Class Council”, and therefore also the IRC teachers, can now be part of the Examination Conmmission.

By denouncing “the inconsistency of this new law”, the signatories of the document – who for years have been fighting for the respect of the secular nature of the school and of the State – speak of “discrimination against those students that have not chosen alternative activities or the non-presence at school during the IRC”.

The document addresses to MIUR an urgent request for clarifications, and in particular it asks to know if “the IRC will be included as one of the subjects of examination. And if not, what is the purpose of the IRC teachers presence in the Examination Commission?”.