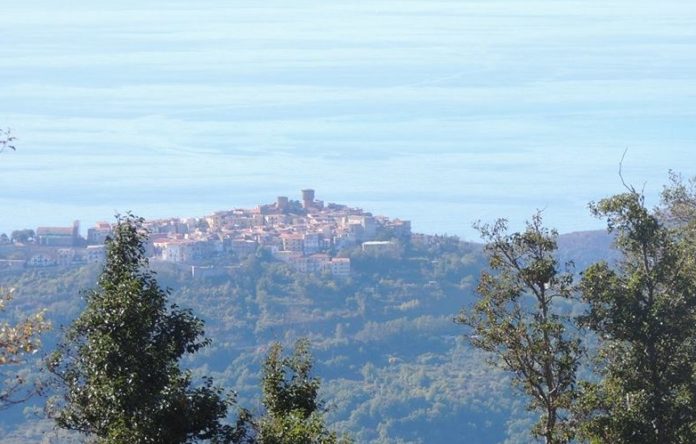 Rome (NEV), June 8, 2018 – “Language, environment, social development” is the title of the first edition of the Festival of Cultural Reformations, which ended on June 6, in Guardia Piemontese (Cosenza, Southern Italy). The three-day event, aimed at “encouraging cultural and edifying changes in contemporary society”, was promoted by the Municipality of Guardia Piemontese (which has been awarded the title of “European City of the Reformation”), by the “Gian Luigi Pascale Cultural Center” and by the “LEM-Italy” Association (Languages ​​of Europe and of the Mediterranean sea).

With this initiative, the promoters intended to focus on topics such as the right to diversity, cultural democracy, sustainable development, religious tolerance, environmental protection and improvement of the landscape, citizenship education, freedom of thought and of speech, inclusive globalization, social cohesion and integration, the role of memory, the forms and nature of identity, intergenerational links, the value of minority languages.

The “Festival” also aimed to highlight the European dimension of the Reformation and the key role that many cities have played in this sense. Guardia Piemontese, in fact, has joined, together with Wittenberg, Vienna, London, Geneva, a group of European towns linked to the history of the 16th century Reformation. In Italy two other cities boast this recognition: Venice and Torre Pellice (TO).

For three days there were debates, meetings, workshops, excursions (Occitan paths and discovery of the fauna and flora of the area), mini-courses for the introduction to the Occitan language, book presentations, guided tours to the historical center of Guardia Piemontese and in the Waldensian Museum, stages of traditional weaving, other cultural animations: music, readings, wine and food tastings.
The Cultural Reformation Festival saw the support of the Waldensian 8 per thousand of income taxes.

Guardia Piemontese, an Occitan island in Calabria, is a community of Waldensian origin (XIV century), theater of a particularly violent religious repression at the time of the Counter-Reformation and a coffer that preserves linguistic and naturalistic reminders.