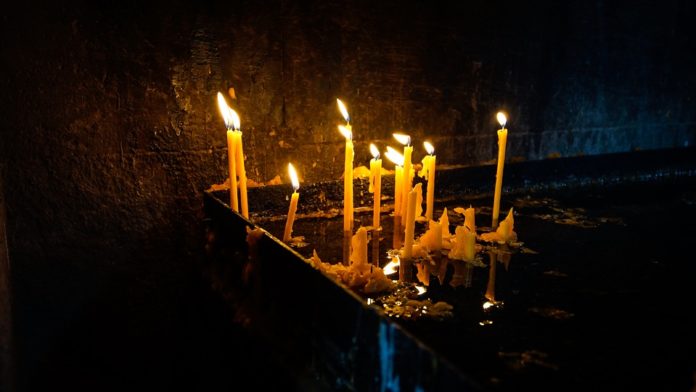 Rome (NEV), August 22, 2018 – “We join in the condolences for the victims of the collapse of the Morandi bridge in Genoa and express our closeness to the families and affected communities, rescuers and doctors still involved in relief efforts”, declared the president of the Federation of Protestant Churches in Italy (FCEI ), Pastor Luca Maria Negro, following the collapse of the highway viaduct on the Polcevera torrent on August 14, which caused 38 deaths, dozens of injured and hundreds of people evacuated.
Messages of solidarity have come from churches and from religious and ecumenical institutions.
“With our Waldensian and Methodist churches and communities of Genoa (via Assarotti, @valdesisampie and Sestri Ponente) and the surrounding areas (Savona, La Spezia) we are close to the family and loved ones of the victims of the collapse of #ponteMorandi. A thought and a prayer, we are close to you”, the moderator of the Waldensian Board, pastor Eugenio Bernardini, tweeted.
The Ecumenical Council of Churches (CEC) also wanted to express solidarity through the words of the secretary general Isabel Apawo Phiri: ” “We are saddened by the images of this tragic accident, and we pray for the rescue personnel still working to save lives,” said Phiri. “For all the families and friends who have lost loved ones, be assured that you are in our prayers in this time of sorrow.”