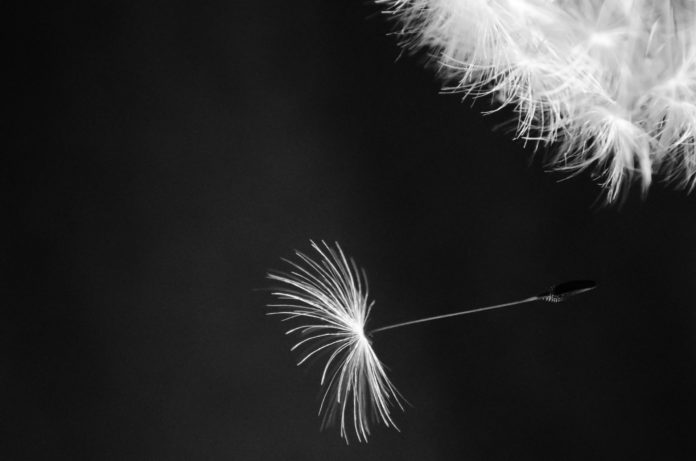 Rome (NEV), September 7, 2018 – The Synod of the Methodist and Waldensian Churches, recently held in Torre Pellice (Turin), among the many issues dealt with, “received as authoritative orientation of thought offered to individuals and churches” the bioethical document entitled “It’s the end, for me the beginning of life. Euthanasia and assisted suicide: a Protestant perspective”. The decision was taken at the close of the afternoon Synodal session of August 30. The content of the document, elaborated in two years by the Bioethics Committee of the Baptist, Methodist and Waldensian churches, had already been illustrated at the Synod of 2017 by the Commission’s coordinator, Luca Savarino and, according to the procedure, had been sent to local churches for studying. The text was presented at the Waldensian House during a press conference. Among the guests, Ilenya Goss, pastor and member of the Bioethics Committee of the Waldensian Board and general practitioner as well, and Lothar Vogel, pastor and professor of the Waldensian Faculty of Theology.
Illustrating the general layout of the document, result of a complex, arduous and sometimes controversial path, Goss said: “It is important to underline that in this document we speak exclusively of  ‘end of life’ in the medical context, in situations in which the voluntary nature of the request, the refractory symptom to the therapies and the negative prognosis coexist. We propose to read the request for help to die as a case-limit that does not necessarily contradict a faith background. For us the church must not enter with a strong judgment in a decision of this kind, but, with mercy, it should accompany and cure the person. Perhaps the most daring aspect that the document proposes is the reading of the request to shorten an agony as a ‘surrender’ to God’s faithfulness, in the awareness of one’s own limitation in enduring suffering”.
Vogel intervened with a pastoral approach and highlighted how important it is for our churches to reflect on this strongly in progress theme. “I read the document with the eyes of a pastor – he said -questioning me on what the church could do: accompany a person who suffers, in order not to abandon he/her, without judgment”.