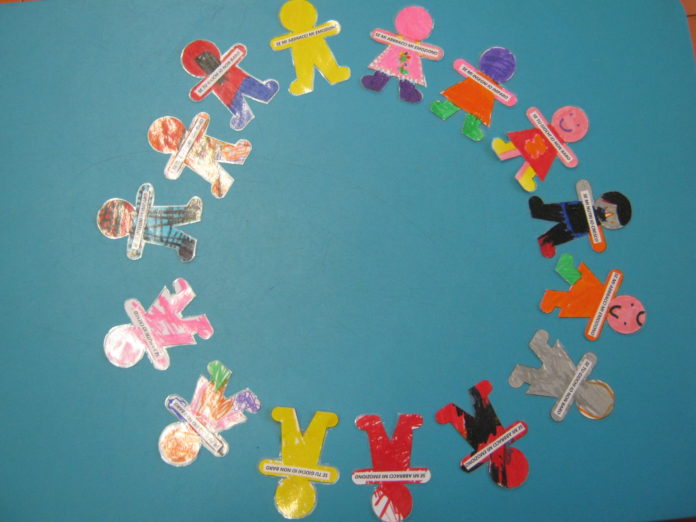 Rome (NEV), October 8, 2018 – The Lutheran Protestant Church in Italy (CELI) expressed its concern “about the limiting and heavily prejudicial to human rights contents” of the security and immigration Law by decree, of last September 24.

Daniela Barbuscia, in charge of the CELI Diaconal Department, declared: “The substantial abolition of the ‘humanitarian protection’ and therefore the denial of the residence permit for ‘humanitarian reasons’, as well as the reformation of the Protection system of asylum seekers and refugees (SPRAR), will constrain asylum seekers into identification centers […]. Prison like facilities, in which will be gathered hundreds of vulnerable people, with no support or encouragement. We are very worried because, with this approach, it is strengthen a model that will give many problems on the territory”.

CELI is involved in numerous projects of reception and social support, among which the one regarding the so called ‘Dublinati’ –  namely those migrants sent back to Italy according to the Dublin Convention and waiting to be, if the case, reintroduced in the SPRAR system -. This project is run in cooperation with the Federation of Protestant Churches in Italy (FCEI). “We will continue our efforts to give hospitality, social support and legal assistance to migrants, hoping that this decree, in stark contrast with human rights,  will not be converted into law by the Parliament”, it can be read in the CELI press release, which concludes: “It is not only a Christian duty to welcome and facilitate the integration of asylum seekers, but it is an imperative moral principle”.

The dignity of dying in the time of the corona virus

No more weapons. May the corona virus lead us to a different future

Baptists.  A virtual room to celebrate  the Human Rights Week