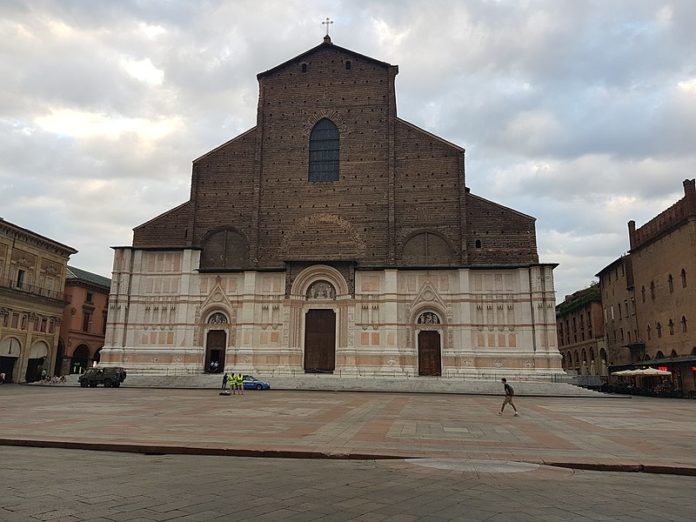 Rome (NEV), October 19, 2018 – Pastor Eugenio Bernardini, moderator of the Waldensian Board and Paolo Naso, coordinator of Mediterranean Hope (MH) – refugees and migrants program of the Federation of Protestant Churches in Italy (FCEI), were present at the international conference held at the Fair Congress Center of Bologna from Sunday afternoon, October 14 to Thursday afternoon, October 16. The event was organized by the Community of St. Egidio which this year is celebrating the 50th anniversary of activity.

The conference was divided into a plenary opening session, and a series of thematic panels. Many the issues dealt with in the twenty-five panels: Europe and its crisis, solidarity between generations, interreligious dialogue, environment, disarmament, the role of believers in the face of wars, the widespread violence in Latin America.
Eugenio Bernardini spoke at a panel discussion on “Disarming conflicts”, while Paolo Naso participated in the panel “Migrations and the future: the humanitarian corridors”.