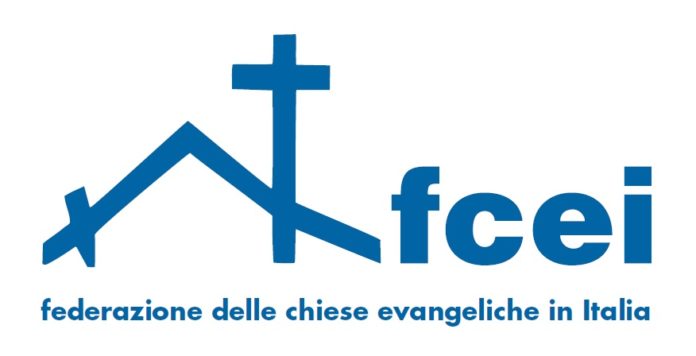 Rome (NEV), October 19, 2018 – The 1st Plenary Meeting of the Federation of Protestant Churches in Italy (FCEI), will be held in Pomezia (Rome) from 16 to 18 November, at the Hotel Selene. The biblical verse that will accompany the meeting works is taken from the Gospel of Luke 18, 8:  “But when the Son of Man comes, will he find faith on earth?”.
This convention, conceived in this form at the last FCEI’s Assembly of 2015, is a novelty in the FCEI’s journey. Its aim is to promote moments of meetings and debates, but also to indicate directions on general principles able to inspire the FCEI Assembly for its work.

The participants, delegates from the Baptist, Methodist, Waldensian, Lutheran, Salvation Army churches and from some free churches belonging to the FCEI, will address the many themes that animate the discussion within Italian Protestantism starting from the general theme “Protestant witness in Italy between past and future”. Other issues on the agenda are the ecumenical movement, religious freedom, reception of refugees and asylum seekers and inter-faith dialogue.
“The crisis of the Protestant churches – especially those of the historical Protestantism – is clear for everyone – said FCEI’s president, pastor Luca Maria Negro, commenting on the choice of the biblical verse -. The question of the Gospel of Luke is of pressing relevance: when the Son of Man returns, will he still find faith on earth, or at least in our Country? This is not, however, a desperate question, as it must be read in conjunction with the preceding passage (the parable of the unfair judge, Luke 18, 1-8) which insists on perseverance in prayer and on the struggle for justice. What then can the resistance / resilience strategies of our small churches be in the current Italian context?”
The Assizes will officially open on November 16th at 2.30 pm with the worship service held by Luca Maria Negro, in the Waldensian church of Via IV Novembre 107, in Rome. A public event will follow with the title: “For a Europe of solidarity and rights”.

The NEV press agency will propose, from now and until  the meeting, a series of fact sheets, analysis and interviews to provide an overview of the issues that characterize FCEI’s  work and  testimony.