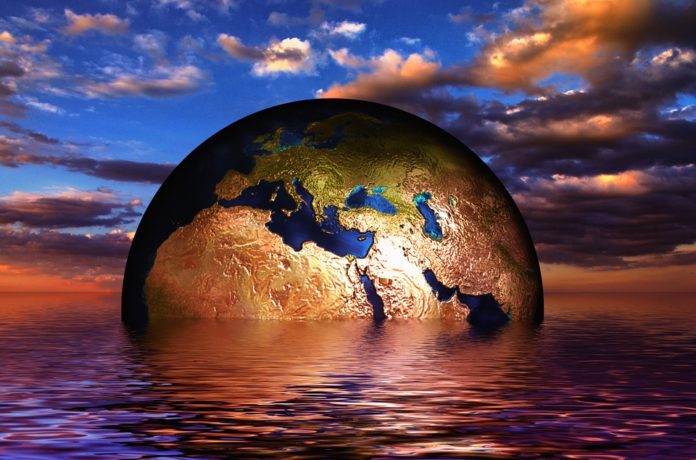 Rome (NEV), October 26,  2018 – How to reduce our ecological footprint, both personal and public? What human responsibility do we have towards creation? Which energy choices can we make? To these and other questions tried to answer the conference “Eco-Community: a theological perspective” proposed by the Globalization and environment commission (GLAM) of the Federation of Protestant Churches in Italy (FCEI).
The conference took place in Bologna from October 19th to 21st and was presented as “a journey offered to the churches to nourish theological reflection and the spirituality of ‘a creature among other creatures’”. It was not only an exchange of information and experiences, but also the opportunity for a thematic study.
The activities started  on Friday, October 19, at 15.00 with an open meeting of GLAM and continued on Saturday, October 20 with a session entitled “The theological reasons for our commitment” with the contributions of pastor Herbert Anders, on “House / oikos as a community”; pastor Letizia Tomassone on “Eco-feminisms and communities”; Hans Gutierrez on “Violence and sin with respect to human responsibility towards creation”. In the afternoon, the session on “Climate changes and energy choices” with the speeches of the aeronautical meteorologist Augusto Spuri and of the ENEA researcher Giovanni Battista Appetecchi on “Energy hunger, perspectives and responsibilities”. A debate followed on the state of the eco-communities and the sharing of experiences. The conference closed on Sunday at 10.30 with a worship service at the Bologna Methodist Church.

European churches. Human rights’ challenge in the time of the CORONAVIRUS

“Church, apologize to us”.  The letter of Christian women

The “outside world”. After 4 months the emotion of embracing family members