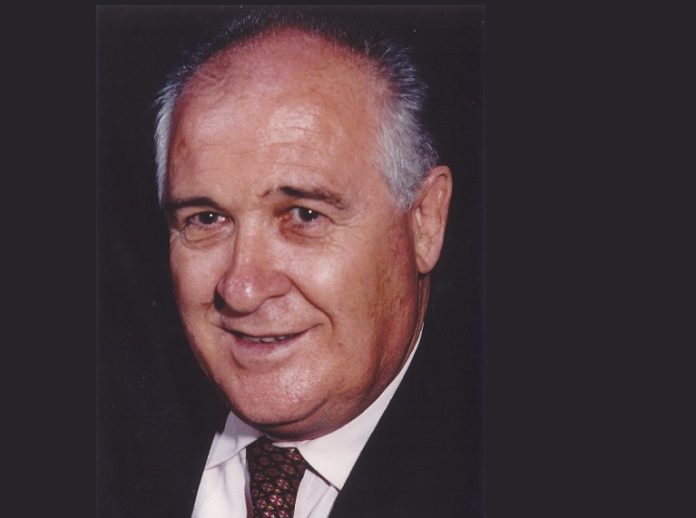 Rome (NEV), November 11, 2018 – Baptist pastor Domenico Tomasetto, a leading figure in the Italian evangelism, died on  November 6, after a long disease, at the age of 78. Born in 1940, Tomasetto was president of the Federation of Protestant Churches in Italy (FCEI), from 1994 to 2000. He was also the theological secretary and consultant of the FCEI Education and Training Service (SIE). He held various positions for the Christian Evangelical Baptist Union in Italy
(UCEBI), as secretary of the Theological Department, vice-president of the Executive Committee, coordinator of the Interdepartmental Commission for the Agreements with the State, co-chairman of the CEI (Italian Bishops Conference)-UCEBI Commission which edited the “Joint document for a pastoral approach to marriages between Catholics and Baptists”.

Tomasetto was remembered in prayer a few days ago during the UCEBI Assembly, meeting in Montesilvano (PE).
“I am particularly struck by the disappearance of Pastor Domenico Tomasetto, to whom I was bound by feelings of friendship and esteem, having had the opportunity to work closely with him during his mandate as president of the FCEI” recalls the current FCEI’s president, pastor Luca Maria Negro.

Tomasetto was also one of the voices, for several years, of the Evangelical Worship Service, the radio program of RAI Radio1, both as  preacher and  editor of the column “Open Window”.

In 2002 he published the volume “The Confession of Faith of Italian Baptists” for the Protestant publisher La Claudiana.

The funeral took place at the Baptist church of Isola del Liri, were he lived, on Saturday November 10.