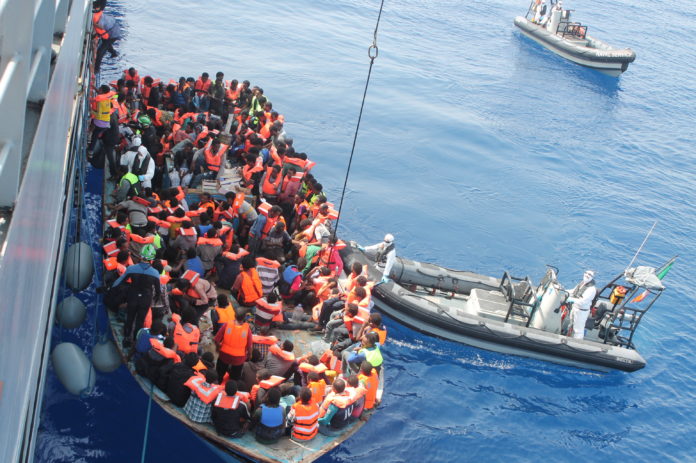 Rome (NEV), December 14, 2018 – “The United Nations approved the Global Compact in Marrakech, but Italy was not there and deferred the decision on its adhesion, to a parliamentary vote. On the same day Italy received a harsh blame from Amnesty International condemning the migration policies of the Italian Government, and in particular the “Security Decree”, with very clear words”. This is the comment of Paolo Naso – coordinator of Mediterranean Hope (MH), refugees and migrants program of the Federation of Protestant Churches in Italy (FCEI) – on the UN document. The paper- voted on December 10, by 164 countries – provides for the sharing of some general guidelines on migration policies.

“The serious fact is that in this way, in the international context, Italy finds itself in positions different from those of its traditional European allies, and has, as its partners, the countries of the Visegrád Group,  countries that have always been sceptical about Europe. A serious and paradoxical situation difficult to be sustained for long”, the MH coordinator continued.
“Also for this reason we join in the appeal of those in the civil society, voluntary associations, churches and religious communities, who are calling for a drastic revision of the “Security Decree” – Naso concluded -. The approved law does not guarantee security, in case just new insecurity, both for migrants and for Italians. Furthermore it isolates us at international level. It is never too late to stop, to reason, to take a step back; it is always possible to improve the text and the urgency is now evident to everyone”.