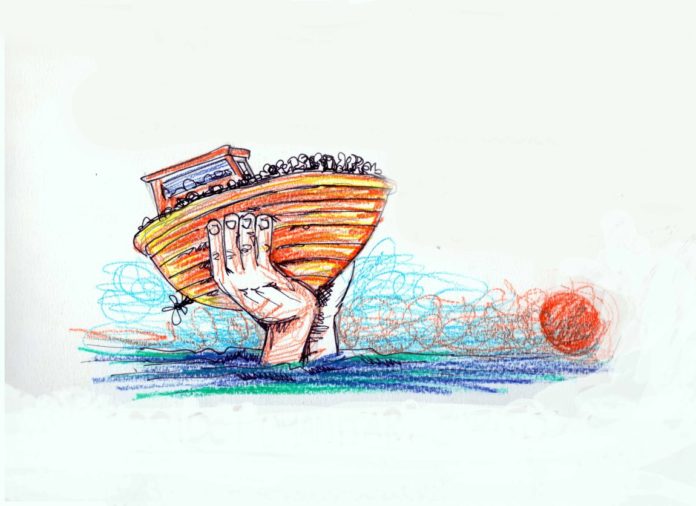 Rome (NEV), February 7th, 2019 – A new European project for the reception and integration of people arriving through the humanitarian corridors, in which there is also the FCEI, with the Mediterranean Hope project.

“Together with other twelve NGOs, federations of churches and diaconias of ten different countries throughout Europe, we have designed this action plan for the next twenty-four months, to support and carry out even more committed activities related to humanitarian corridors.” Giulia Gori project leader for FCEI said. “The objective is to create a replicable model of humanitarian corridors to allow an increasing number of countries to make legal and safe entry channels. Since unfortunately European governments are often uncertain, we try to involve more and more local communities, civil society, citizens, in welcoming foreign people.”

This European project that is based on the best practices implemented in the various member countries, includes among other activities thematic workshops targeted at citizenship and civil society. These workshop will be articulated on three specific themes: the right to housing, integration into the labour market, mobilisation of host communities.