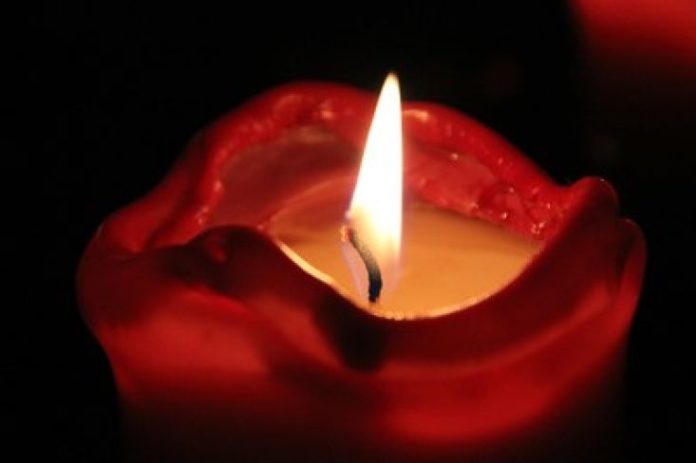 Rome (NEV), March 23, 2019 – “As a Federation of Evangelical Churches we express our sorrow for the victims of the terrorist attack in Christchurch,  New Zealand, that struck unarmed believers who were praying in two mosques”, said pastor Luca Maria Negro, president of the Federation of Protestant Churches in Italy (FCEI). “We are close to Muslim communities and their families and we reiterate our firm condemnation of every kind of violence and fundamentalism – continued Negro -. To stop the mass murders, the massacres and the emulation of unbalanced and unacceptable actions, we need a global stance. We need a cultural revolution that addresses religions and politics, that speaks to the community as well as to individuals. Without dialogue, without knowledge, without the gift of reciprocity and empathy, there is no future. Millions of young people are just teaching us this, demonstrating for the climate and for turning their hope into action, in many places of the world. The new generations point the finger at the damage we have done to the environment and society as a human community. Acts like that of New Zealand call us to an ever stronger commitment to peace and justice. As a Jewish tale says, if you can’t see in the face of every human being one of your brothers, one of your sisters,  whatever the time of the day, it’s always night”.

The moderator of the Waldensian Board, pastor Eugenio Bernardini, expressed closeness to the families of the victims of the terrible attack which claimed the lives of 50 people while they were praying in the Al Noor mosque in Christchurch and in the Masjid mosque, in the suburb of Linwood. The conditions of many wounded remain serious. “Darkness cannot overcome darkness. Only light can do it. Hatred cannot overcome hatred: only love can do it (Martin Luther King). Condolences and silence for the victims of # Christchurch– #NewZealand”, tweeted Bernardini sending a thought and a prayer for the families’ loved ones.

The appeal of the president of the Methodist Churches’ Works Organization (OPCEMI), Mirella Manocchio, was also immediate. “We learned with grief about the attack in New Zealand at the mosque in Christchurch, in which 49 people were killed and 20 others injured. We are close to the families of the victims and to the wounded, to the entire population of New Zealand, to the Muslim communities of New Zealand and to the rest of the world tragically affected by this racist and Islamophobic act. We join in prayer and condolences – noted Manocchio – all the Christian churches that want to witness, in addition to closeness, the firm condemnation of every form of discrimination and of racial and religious violence”.

The Waldensian Church of Milan, with a letter signed by the president of the consistory, Monica Fabbri, expressed “the condolences for the attack in two mosques that caused so many victims. It is deeply saddening – Fabbri wrote – to see to what extent the climate of interreligious hatred can blind people and lead to such serious, so disheartening, so incomprehensible and unacceptable consequences […]. We cannot accept it, we cannot be silent in the face of the brutal killing of innocents in prayer […], live on social networks as if it was a video game”.

The Baptist Church of the Alessandrino quarter of Rome, on March 19 participated in a torchlight procession, convened by the local mosque, in solidarity with the victims of the massacre in the two mosques of New Zealand, “to say no to all terrorism, no to Islamophobia”. The Baptist pastor, Herbert Anders said: “We are connected to the Centocelle mosque by a long-standing dialogue. We have commonly promoted conferences, we have participated together in the TV National Channel RAI2 program  “Protestantesimo”, we have shared the meals of the Ramadan end, and currently we are united in the activity of the Community Organizing. We demonstrated to say that we want to be together, Muslims and Christians, living together in mutual respect for both religions and in a personal and institutional esteem that has grown out of dialogue”. The president of the Christian Evangelical Baptist Union of Italy (UCEBI), Giovanni Arcidiacono sent a message of condolences and closeness. Together with the solidarity for the victims, the demonstration also wanted to stigmatize the terrorist appeals that announce revenge to the massacre and incite attacks against “the churches”.