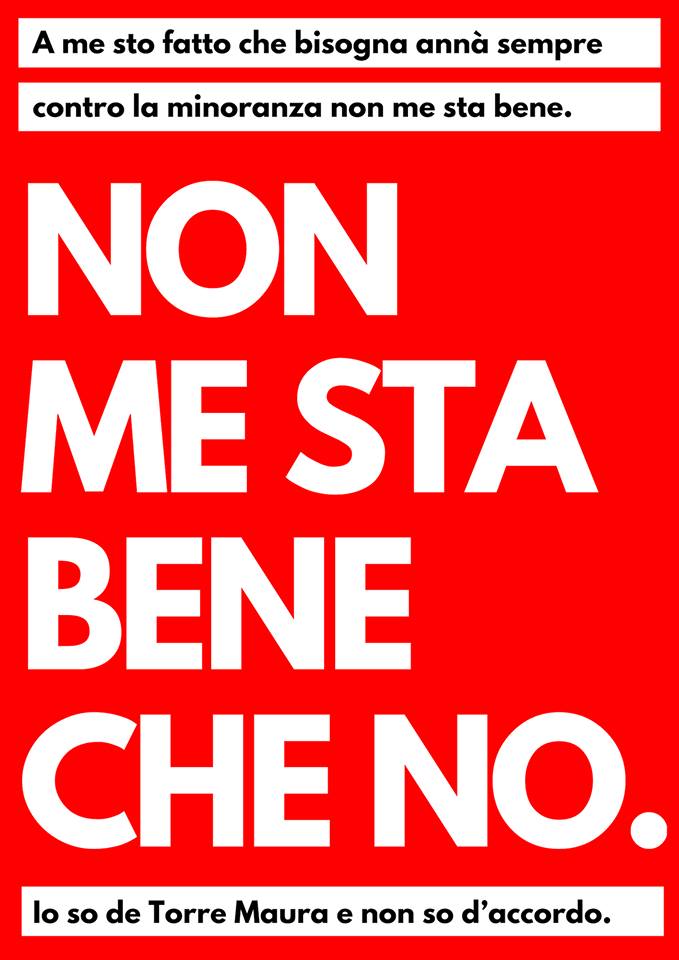 Rome (NEV / CS22), 4 April 2019 – “On the day when we remember the murder of the Baptist pastor and leader of the civil rights movement Martin Luther King, we cannot but wonder what happened to his testimony and action in support of the discriminated minorities – says Luca Maria Negro, president of the Federation of Protestant Churches in Italy -. Looking at the scenes of racist hatred towards the Roma we have witnessed in recent days, or at the cynicism with which we comment on the rescue of some tens of refugees by the Sea Eye NGO, the answer is problematic and worrying.  King’s dream of a reconciled humanity that celebrates ethnical and religious diversity, is still far away.
But the boy of Torre Maura (a peripheral area of Rome) who, in front of the protesters that were threatening the Roma and exhibiting the Roman salute, challenged them shouting that no one should be left behind and that it is not right to blame minorities, tells us that the thought and action of King still have a great strength, which is up to us to make alive and present.
And it was King himself who taught us that the struggle against fascism goes hand in hand with that against poverty and social marginalization of so many people who live in places like Torre Maura.
Politics should be reminded that its primary task is to combat poverty and not to blow on the fire of racism and social selfishness”.