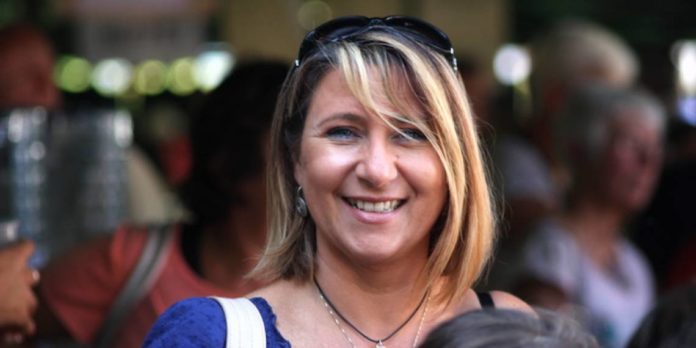 Rome (NEV), April 27, 2019 – “You, my brothers, were called too be free”. Galatians 5: 13a.
“We celebrate, as all the Italians, the anniversary of  April 25h, Liberation Day,” said Mirella Manocchio, president of the Methodist Evangelical Churches’ Work Organization in Italy (OPCEMI) – remembering all those who committed themselves, fought and gave their lives so that this country could be free and democratic”.
Recalling the many people who committed themselves and paid personally for the consequences, Manocchio wanted to recall “also the many Protestant believers who decided to join the freedom fighters in the light of this faith, during the Second World War”.
“We particularly feel this remembrance not only as citizens but also as Christians – she concluded – because it is thanks to free and democratic regimes that it is possible for all minorities to profess their faith freely, without fear and persecution”.

A Call for Catholic Religion Teachers in 2021, 17 years after the first one