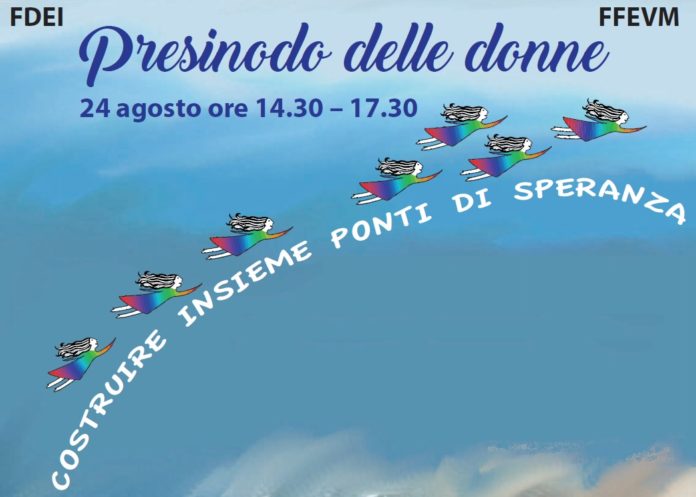 Rome (NEV), July 13, 2019 – The customary women Pre-Synod will be held on Saturday 24 of August in Torre Pellice (Turin). Organized by the Federation of Protestant Women in Italy (FDEI) and the Waldensian and Methodist Protestant Women’s Federation (FFEVM), this year’s title is “The educational and cultural poverty in our time: building bridges of light”.
“The theme of educational and cultural poverty is closely linked to the issue of economical poverty and the problem of women’s loneliness – FDEI president pastor Gabriela Lio told  NEV agency – with all the anger, fear, illness, loss of self-esteem, which seem to be the components of a vicious circle of poverty, marginality and inadequate education”.
The meeting will take place on the eve of the Synod of Methodist and Waldensian churches in the heart of the Waldensian Valleys, and will be opened by Daniela Lucci, FDEI vice president and by Gabriella Rustici, FFEVM president. The journalist Gianna Urizio will coordinate the works. A convivial moment is foreseen.