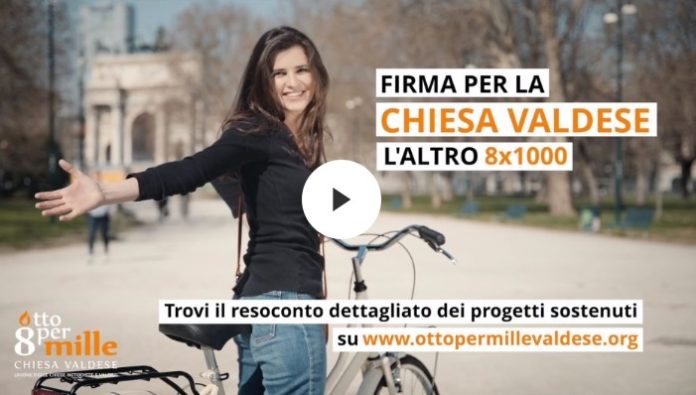 The agreement that started the distribution of the Eight per thousand funds was signed on 25 January 1993. Since 1994  tax payers have been able to choose to allocate their share of the 8 per thousand of their Income tax, to the Waldensian Church – Union of the Methodist and Waldensian churches. Since 2013, also the unexpressed quotas are managed and distributed by the same Office, which has made the total figure even more significant.

“In these seven years of my assignment, the Waldensian-Methodist church  became more and more accredited as one of the largest social donors in Italy – declared Pietra – and had to respond to the challenges of innovation required by the reality of the Third Sector, in continuous change. We have worked to ensure transparency in the administration of funds and for increasingly accurate analysis and selection of projects. In this sense, the IT platform, which will also be used for evaluation and monitoring, has been one of the most visible and effective results”.

The 2019 Eight per thousand funds (which refer to the 2016 Income tax return and therefore to the 2015 income) speak of about 43 million euros received and redistributed by the Union of the Methodist and Waldensian churches, corresponding to 3.22% of the total choices expressed by tax payers . The funds will be used to finance 489 projects abroad and 946 projects in Italy in the educational, health and cultural fields. Every year the Office examines around 4500 applications.