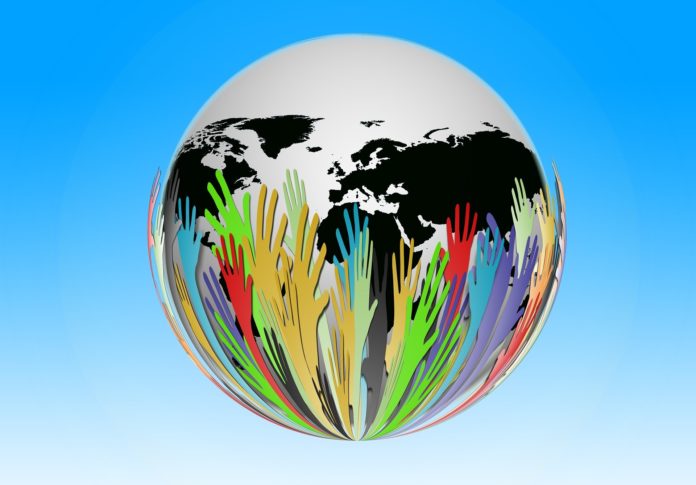 Rome (NEV), September 21, 2019 – The Diaconate of the Evangelical Lutheran Church in Italy (CELI), addresses the new Government asking for a strong commitment in favor of the protection of environment and creation, young people, solidarity, humanity and respect for Human Rights as the basis for its action. In particular CELI asks the Government to modify the two Italian security decrees and the Dublin Regulation so as to cope with the migration phenomenon, in cooperation with the other European Countries.

“In the light of the formation of the new Italian Republic Government, the Diaconate  of the Evangelical Lutheran Church in Italy makes a heartfelt recommendation both to the President of the Council of Ministers, Giuseppe Conte, and to the whole Government so that the programs drawn up in these last hours, in social and humanitarian matters, be at the center of the political action”, reads the text issued on September 5 by CELI.

“While understanding the great difficulties that the Italian Government will have to face  – the text continues – in the conviction that solidarity must inspire our common action, we encourage dialogue with all European countries so that – with a just, firm and supportive spirit – we can come to an amendment of the Dublin Regulation which will allow Europeans to cope together with the phenomenon of immigration with short, medium and long term projects”.

The Evangelical Lutheran Church in Italy, CELI, gathers 15 communities spread over the entire territory of the peninsula. A community in the diaspora that has only a few thousand members and does not have large assets. Being small, however, does not mean being irrelevant. On the contrary, the Lutheran Evangelical Church in Italy is very active in the social and cultural fields, with various projects and programs that go far beyond the territory of the individual communities. Immediate help for migrants and people in need, issues such as equal opportunities, environmental protection, fight against discrimination … It is a church that makes its voice heard in society, which does not hold back and intervenes on all the burning issues of current events of  political, ethical and religious nature. This is also possible thanks to the 8 x thousand shares of the Income Revenue, that many Italian taxpayers allocate each year to CELI.