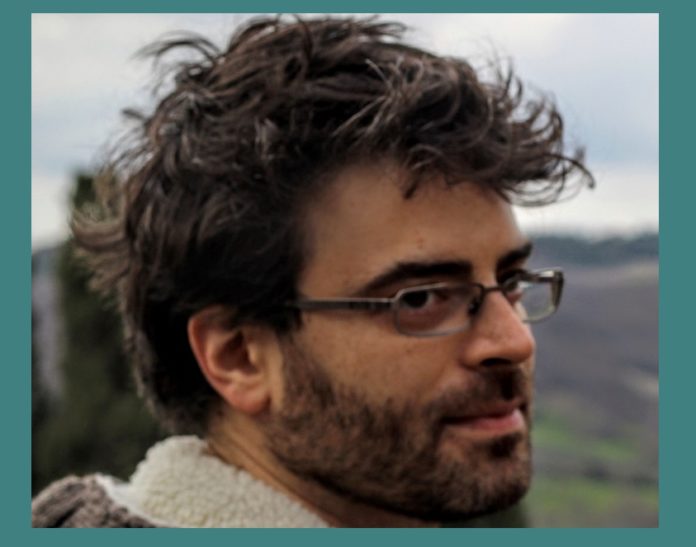 Rome (NEV), October 26, 2019 – The three-year general assembly of INTERFILM, the European Protestant association for cinematography, ended on Sunday October 20, in Erlangen, near Nuremberg (Germany). During the assembly the new steering committee was elected. The Italian Michele Lipori, journalist, graduated in anthropology specialized in Islamic studies and ethno-musicology, was appointed as member of the new board. Lipori also deals with cultural programs, inter-cultural and inter-religious dialogue. The INTERFILM board has, among its tasks, to decide on the ecumenical juries of the various European film festivals.
“I am very happy about the election on the INTERFILM board, especially since the association is increasingly oriented, in a structured way, to a reflection on inter-religious dialogue in cinema and  arts in general – declared Michele Lipori to the NEV agency – . My commitment will be declined in this sense, starting from the experience as journalist of the Confronti magazine – one of the first publications to deal with these issues in Italy – and as delegate of the Protestant cinema association ‘Roberto Sbaffi’, promoter of inter-religious dialogue for years in Italy and abroad. Furthermore, to be part of the INTERFILM board will be an important opportunity to discuss at international level the issues brought forward by the Italian Protestantism”.
The assembly, as usual, was preceded by a seminar, whose theme this year was “Religious elements in contemporary cinema”.  Gianna Urizio  – TV director, journalist, and outgoing councilor of the INTERFILM board – received the acknowledgement of honorary member for the work done in INTERFILM over many years, including her commitment to the Tertio millennio film festival and the Venice jury, through the Protestant cinema association “Roberto Sbaffi”, of which she is the President.
The INTERFILM board is already at work for future activities that see, among others, the participation, in March 2020, to the New York Convention on spirituality and contemporary cinema.

INTERFILM was founded in 1955 by delegates of Protestant film associations in Europe. Among its members and partners there are also Orthodox, Anglicans and Jews representatives. In collaboration with its Catholic partner SIGNIS, INTERFILM organizes ecumenical juries in the most important film festivals such as Cannes, Montreal, Moscow, Leipzig, Berlin, Locarno. In Venice, the SIGNIS and the INTERFILM juries are separate.