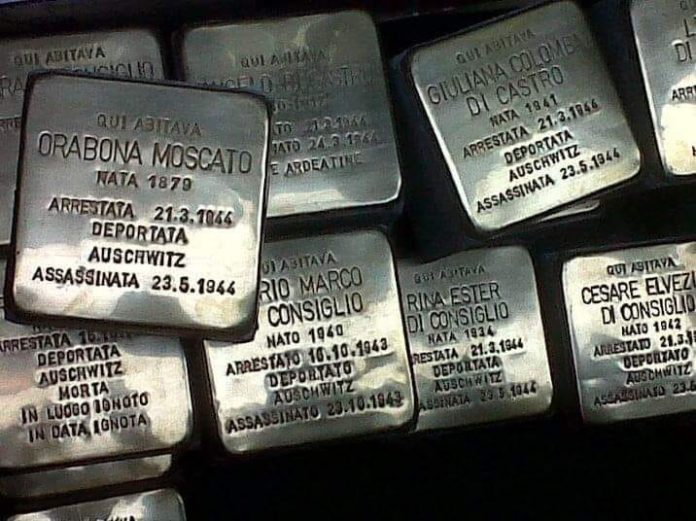 Rome (NEV),  November 9, 2019 – A few days after the Senate vote which established a Commission against racism and anti-Semitism, the moderator of the Waldensian Board, deacon Alessandra Trotta – following the abstention of some Senate forces – sent a letter of thanks and support to the senator for life Liliana Segre, who tenaciously committed herself for the Commission institution.
“It worries and saddens that this provision, which morally and civilly qualified the Italian Parliament, has not found a unanimous support. We believe, in fact, that in the face of the protection of human rights and fundamental freedoms recognized by our beautiful Constitutional Charter, political forces should feel the higher need not to be divided. In Italy, as in the rest of the world – the letter continues – the underestimation and a benevolent and simplified reading of the phenomena of hatred, created a favorable ground for the repetition of serious and violent facts. We trust that the Commission will be able to contribute to preventing and combating, beyond the normal activities of intelligence and repression, also with educational and training projects aimed at orienting the younger generations to peaceful and mature coexistence in an increasingly pluralist and multi-cultural society”. After recalling that “Waldensians, Methodist and Jews have often shared persecution, discrimination and hate campaigns”, the moderator hopes for “new opportunities for common commitment to protect the principle of equality, minority rights and pluralism”.

Also the president of the Christian Evangelical Baptist Union of Italy (UCEBI), Giovanni Paolo Arcidiacono, wrote to Liliana Segre a letter in which he  expressed  his personal support and that of the Baptist churches for “the shameful abstention of part of the Italian political forces” to the voting for the Commission.

The Baptist church, born in Amsterdam in the sixteenth century, has always stood out for civil rights, especially in the person of its most famous representative, pastor Martin Luther King  – continues the Baptists president. The Italian Baptists, together with Waldensians and Methodists and the member churches of the Federation of Protestant Churches in Italy (FCEI), are engaged in the territory in welcoming initiatives and in raising awareness in favor of the rights of all those who are affected by any kind of discrimination and violence. For this reason we appreciate your initiative and all other initiatives aimed at protecting the rights of those minorities that in the current political climate are the object of unacceptable violence and prevarications”.