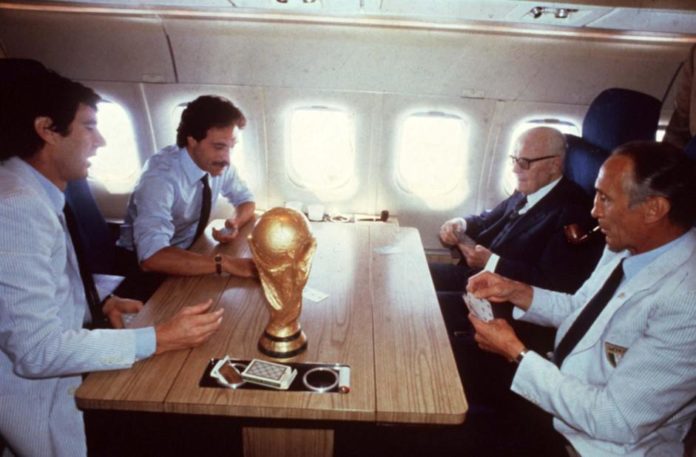 Rome (NEV), February 27, 2020 – On February 24, 1990, thirty years ago, Sandro Pertini died. A partisan president who made the history of the Country and actually contributed to the relations between Protestant churches and the State. In fact, he was the President of the Republic when the Agreement was signed by the Waldensian Church in implementation of article 8 of the Constitution, the first “pact” between the Italian State and a religious confession.
On August 28, 1984, the historic agreement between the Italian State and the Waldensian and Methodist Churches entered into force in Italy, signed at Palazzo Chigi on February 21, approved by Parliament and signed by President Pertini on August 11, in Selva di Val Gardena. The head of the government was Bettino Craxi, the moderator of the Waldensian Board was Giorgio Bouchard. Marriages were recognized, but also the presence of pastors in hospitals and prisons.