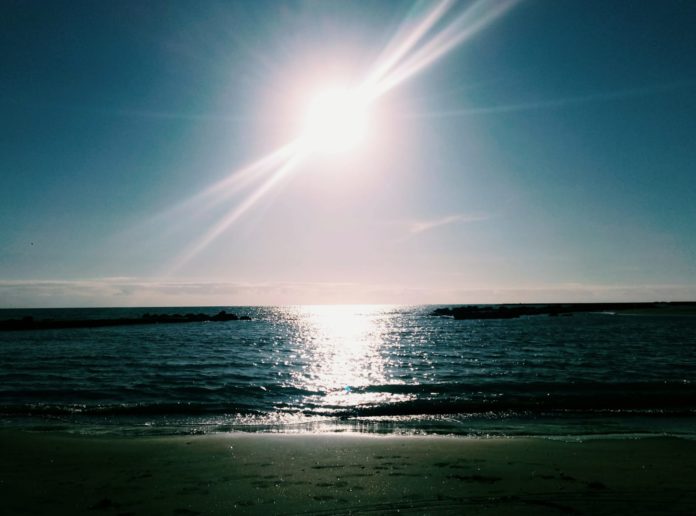 Once a year, we address you to present together the theme of the “Week of Prayer for Christian Unity” which, for more than fifty years, has been jointly prepared and celebrated by different Churches from 18th to 25th January. Now close to the Easter of Resurrection, which our Churches will celebrate on different dates (12th April in the Western tradition and 19th in the Eastern), and on the basis of the brotherhood which arises from our confessing the same Lord, we felt the need to express ourselves together once again, making a joint pronouncement in the face of the pandemic which has struck our country and the entire world. A global pandemic, therefore, which is sparing no region of the world and which, aside from causing hardship, suffering and death, will significantly affect the Easter celebrations of the Christian Churches, at risk of blotting out the feeling of joy which typically accompanies Eastertide.

In the Gospel according to Matthew, the resurrection of Jesus is announced before an earthquake and immediately after the angel of the Lord rolls away the great stone before the tomb, arousing in everyone present – guards and “pious women” – great fear:

”The guards shook with fear when they saw him, and they fell into a dead faint. Then the angel spoke to the women. ‘Don’t be afraid!’ he said. ‘I know you are looking for Jesus, who was crucified. He isn’t here! He is risen from the dead, just as he said would happen. Come, see where his body was lying. And now, go quickly and tell his disciples that he has risen from the dead, and he is going ahead of you to Galilee. You will see him there. Remember what I have told you.’ The women ran quickly from the tomb. They were very frightened but also filled with great joy, and they rushed to give the disciples the angel’s message.” (Matt 28:4-8,New Living Translation).

A sense of fear seems to dominate in this passage: both the guards and the women are afraid. But these fears are along different lines. That of the guards is a fear which causes trembling and paralysis; that of the women is fear coupled with joy, thanks to the angel’s announcement. A mixture of fear and joy which gets them moving and makes them the earliest messengers of the resurrection. Hence, even in this time of contagion, we want to take up the invitation of the angel (and then of Jesus himself, at verse 10): “Do not be afraid”.

Whilst respecting the prudent measures to which we must continue to be subject in order to prevent the spread of the pandemic, as Churches, we feel called to be, like the pious women, messengers of the resurrection, of the fact that death does not have the last word: “O death, where is your victory?” (1 Corinthians 15:55), receiving the gift of the dead and risen Christ: transformation, renewal and rebirth. This pandemic further strengthens in us our calling to be together, in this world which is divided and at the same time united in suffering, witnesses to humanity and hospitality, attentive to the needs of all and particularly the least among us, the poor and the marginalized. With a feeling of particular gratitude to God for the many who are tirelessly doing their utmost alongside those who suffer.

Even although meetings between the different churches in these weeks have necessarily become virtual, we want to take up the invitation of Pope Francis, of the Ecumenical Patriarch Bartholomew, of the Ecumenical Council of Churches and of the Conference of European Churches to unite in prayer with the words which Jesus taught us: “Our Father, who art in heaven…deliver us from evil”.

Ambrogio Spreafico, Bishop of Frosinone-Veroli-Ferentino President of the Episcopal Commission for Ecumenism and Interreligious Dialogue of the Italian Bishops’ Conference